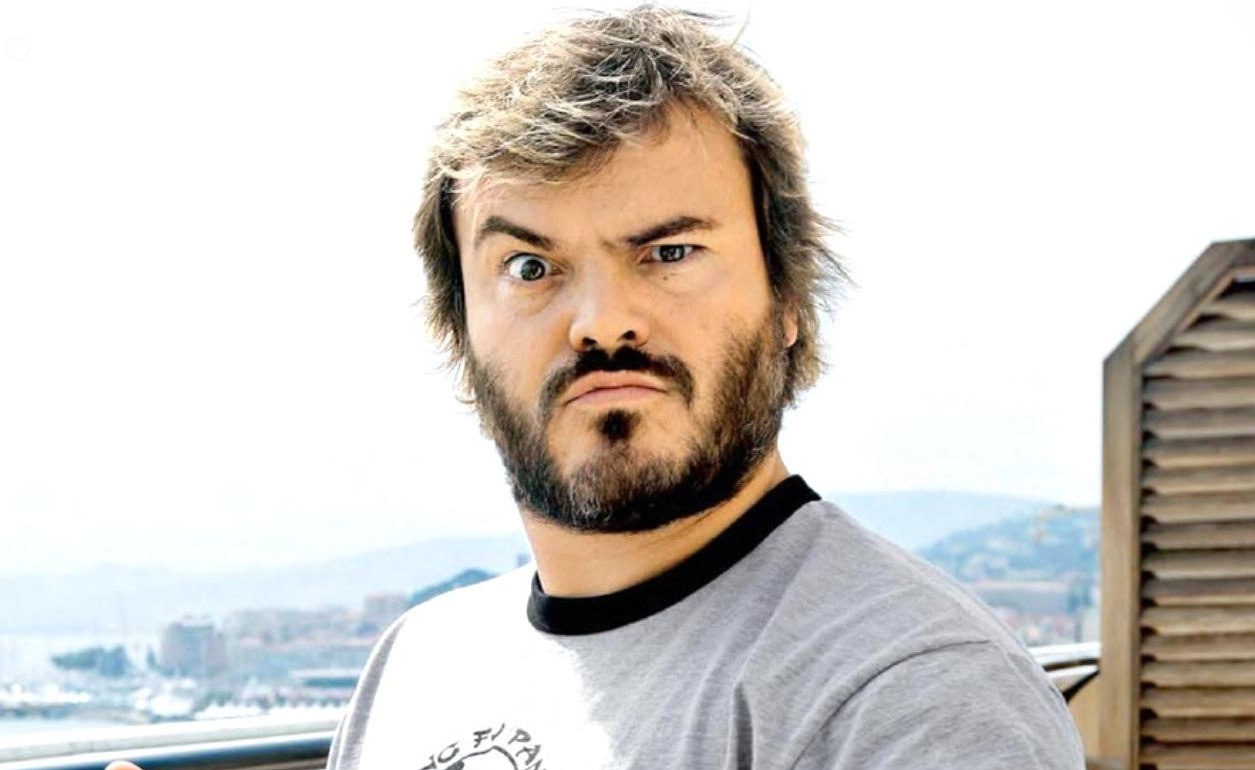 Ms. Forbes and Mr. Wolodarksy previously collaborated on the Golden Globe nominated movie, “Infinitely Polar Bear”, which was produced in the Ocean State in the summer of 2013 and co-wrote “Diary of a Wimpy Kid” and “Monsters Vs Aliens”.

Principal photography for “The Polka King” is slated for mid-July through mid-August, 2016 at various locations across Rhode Island.

While all location haven’t been announced for filming, it does appear some of the filming will happen in Pawtucket, RI.

“Pawtucket is thrilled to welcome Jack Black and “The Polka King” to our great city. It’s truly exciting to have the film’s production headquarters in the city’s Armory Arts District in historic downtown, and that a number of local Pawtucket businesses are being considered for film locations,” Pawtucket Mayor Donald R. Grebien stated in a press release.

“The Polka King” will be the fourth film Ms. Hampson produces in the Ocean State.  Her previous films were the Golden Globe nominated production “Infinitely Polar Bear” with Mark Ruffalo and Zoe Saldana and most recently, “Measure of a Man” starring Donald Sutherland. Hampson recently co-produced The Discovery that was filmed in Rhode Island and starred Robert Redford, Rooney Mara and Jason Segel.

Inspired by true events, “The Polka King” tells the story of local Pennsylvania polka legend Jan Lewan, who develops a plan to get rich that shocks his fans.

Governor Gina M. Raimondo stated, “With our unique locations in close proximity and an organized talent pool of local artists and professional technicians, Rhode Island is the perfect place to make a successful movie.  I am pleased that many small businesses will be impacted by this film.  This is the type of positive energy that keeps our economy moving forward.”

Steven Feinberg, Executive Director of the Rhode Island Film & TV Office, said, “Due to the leadership of Governor Raimondo and the General Assembly, and with the help of our many Ambassadors in the public and private sector, we are delighted to be able to welcome back writers/directors Maya Forbes and Wally Wolodarsky, along with their talented team of artists, to our beautiful Ocean State.  We loved working with them before and know we can help them maximize their potential for this extraordinary project, “The Polka King”.  The script is superbly written and we look forward to seeing Jack Black unleash his talent and soar as he portrays this provocative character.”

Writers/Directors Maya Forbes and Wally Wolodarsky stated, “We are thrilled to be back in Rhode Island, home to the best crew and greatest locations.”

This story will be updated when/if more information is received.