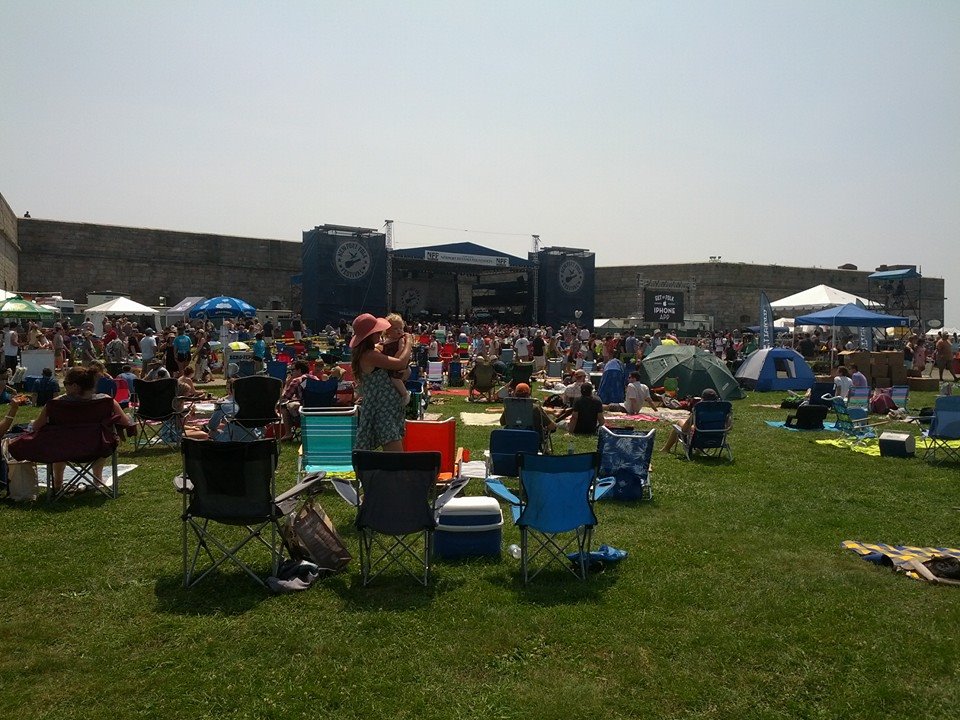 With just two weeks until the  Newport Folk Festival, organizers of the sold-out event have updated their smartphone apps, released the ‘Official Folk Handbook’ and have released their 2016 lineup schedule.

From site map to schedules and what to bring to the Festival, Newport Folk Festival has it all laid out for you in this year’s Official Folk Handbook. Be sure to read it over before hitting the fort.

In an effort to encourage people to download their latest smartphone app, organizers have released the schedule on their iOS App and Android App. here are currently three places to download or see the event;

For those without a smartphone, or who just want to see it on their computer, the schedule can also be download with the  2016 Official Handbook for the Newport Folk Festival at  http://www.newportfolk.org/info 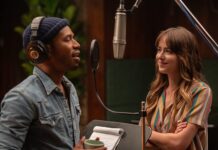