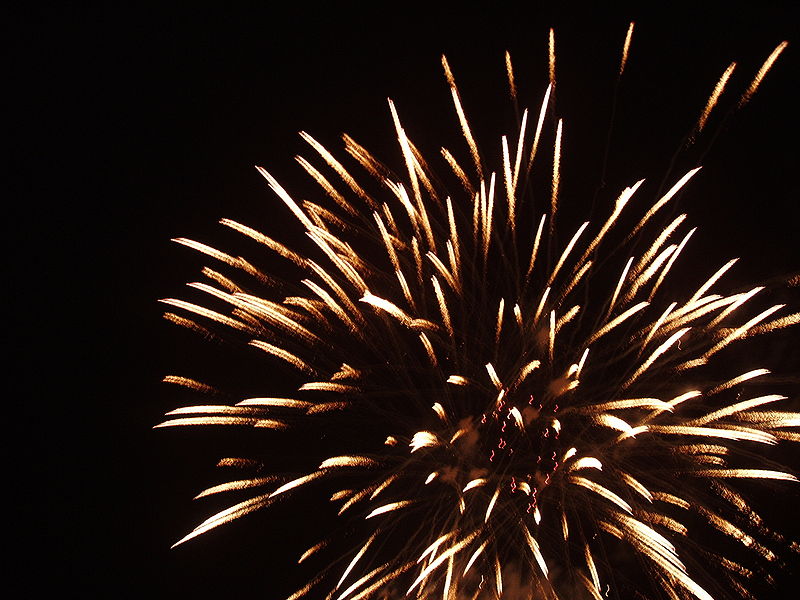 The City of Newport will set off its traditional fireworks display on Monday, July 4 over Newport harbor, with a raindate of Tuesday, July 5.

The fireworks show begins after it is dark enough for the show to be seen which is anticipated to be 9:15 PM and lasts approximately 20-25 minutes with Pyrotechnico Fireworks, Inc., of New Castle, PA, supplying the pyrotechnics.

The best viewing of the display is anywhere along Newport Harbor, facing west.

Boaters are invited to anchor their boat West of Goat Island outside of the harbor channel, but are urged to be aware of the 700 foot security zone surrounding Fort Adams. The Harbormaster will have four patrol boats around the Harbor, and will also be accompanied by the Coast Guard. For any information regarding safety and security updates, the Harbormaster will be responding on VHF Channel 16.

Weather related cancellations will be made no later than 6:00 p.m.