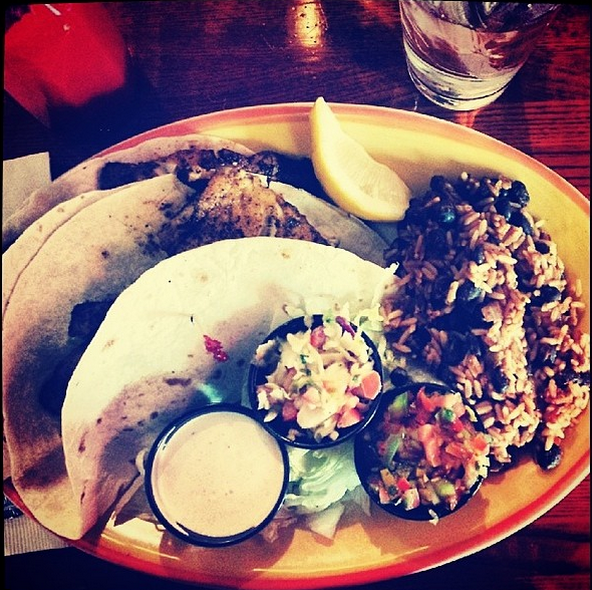 Cinco de Mayo is here and everyone is searching for the best local events to celebrate the day with a party and a margarita.

We hope you are as excited as we are, which is why we put together a list of Cinco de Mayo events happening in Rhode Island listed below.

History Lesson: Cinco de Mayo (or the fifth of May) commemorates the Mexican army’s 1862 victory over France at the Battle of Puebla during the Franco-Mexican War.

Celebrate Cinco De Mayo at Diego’s on Bowen’s Wharf with a fresh margarita, tacos and the Corona girls, who will be on hand buying beers and giving out promo gear starting at 4pm. Diegos basically is open 11am-10pm kitchen and later for the bar with featured drinks and the patio will be open if it’s nice out!

Perro Salado will be open from 5pm until 1am celebrating Cinco De Mayo, and if the weather permits you’ll be sipping margaritas and eating guacamole on their patio! Live music with The Throtlles at 9pm! 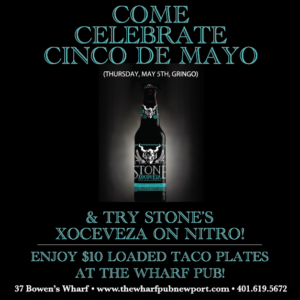 They will also be offering $10 loaded taco plates, Stone’s XOCEVEZA on Nitro and more!

To celebrate Cinco de Mayo, Fluke will have $5 margaritas and $2 coronas with a purchase of $5 beef or fish tacos from 4-5:30.

Cinco de Mayo Ballroom Dance Party (Studio One RI and RI USA Dance)
85 Industrial Circle, suite 4102, Lincoln, RI
Do something out of the ordinary this Cinco de Mayo and learn a new form of dancing! Dance to Latin and swing music or participate in Batchata lessons! Either way, you will leave their feeling like an expert!

Whiskey Rebublic’s Cinco de Mayo Waterfront Party
15 Bridge St., Providence
One of the best waterfront parties in Rhode Island, enjoy a night of dancing, drinking, and lots of prizes! Indulge in coronas, tequila and Mexican food, along with live music all day and all night.