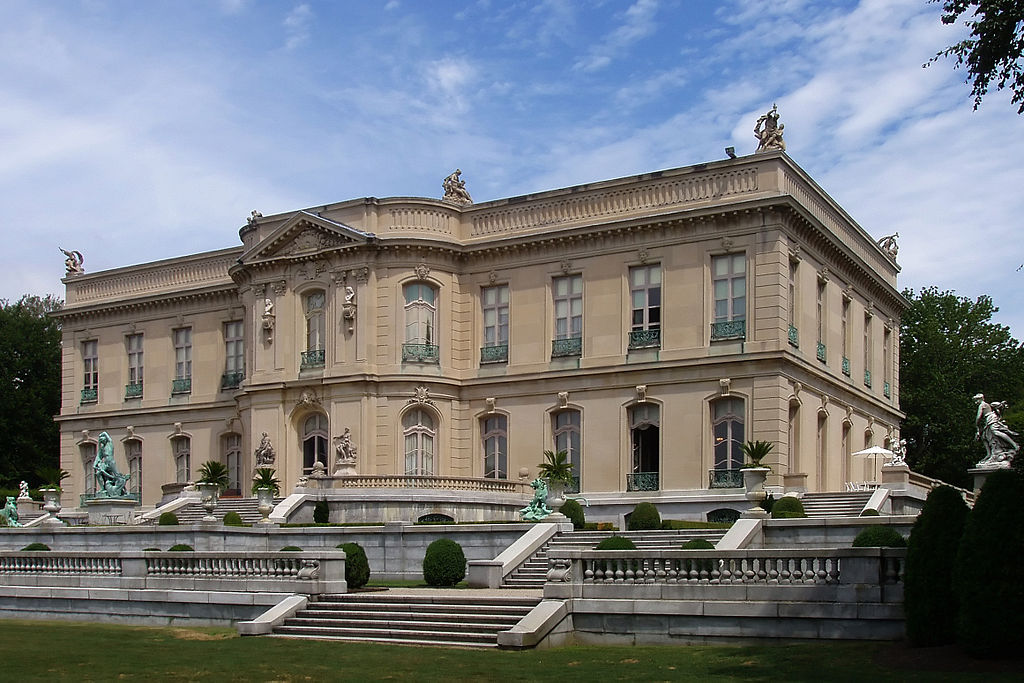 A look at where and why Newport is being mentioned today, locally and around the globe; 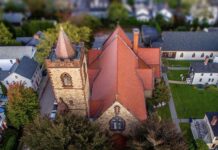