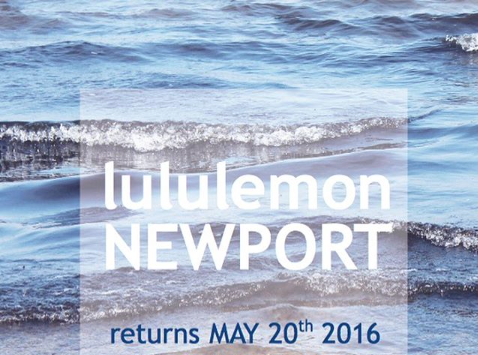 This story was originally published on February 22, 2016.

Marial Maher of What’sUpNewp spent a day having fun with the brand during a photoshoot and interview; Yoga Empire lululemon Departs Newport Until Next Season. 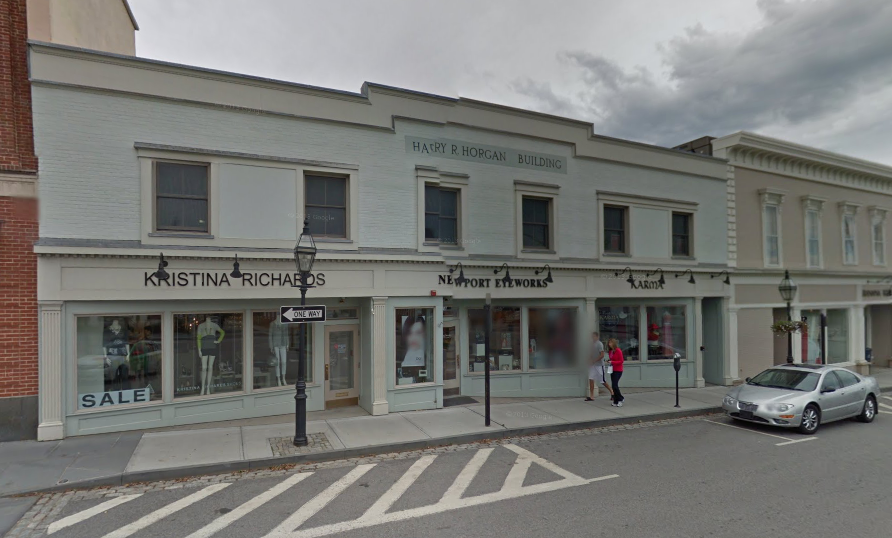 In Rhode Island, lululemon currently also operates a store year-round in the Garden City Center in Cranston, RI. This story will be updated when and if more information is received.