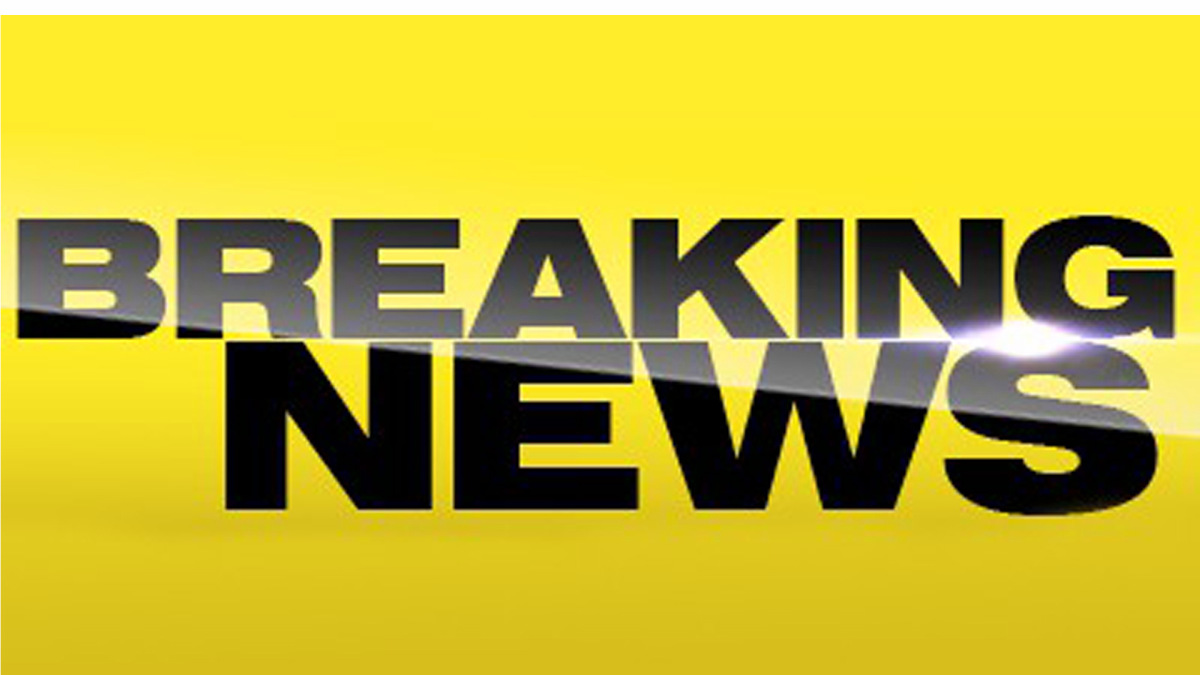 The following press release was released by Portsmouth Fire Department on Wednesday morning and has been written to provide information on a fatal accident that occurred at the intersection of Turnpike Avenue and Gordon Street at 6:39 pm on March 1, 2016.

Portsmouth Rescue 1 (ambulance), staffed by Lieutenant CJ Bowley and Firefighter Brendan Phelan, was traveling in the area of the accident at the time of the crash and were on scene in less than a minute and before any 911 calls were received by the fire department.

On arrival, the crew found a single car accident with an unresponsive male heavily trapped in the driver’s seat. The vehicle had struck a tree and had sustained substantial damage. The ambulance crew radioed back to the fire department requesting additional assistance and began advanced life support treatment on the patient.

Additional Portsmouth Fire Department units responded to the scene to include, Engine 1 for extrication and Rescue 2 for manpower. Chief Cranson and Deputy O’Brien responded from their residences. A Naval Station Newport engine responded to the station to cover any additional calls.

A call was made for a medical helicopter to respond to the scene to provide transport. That helicopter was cancelled because of the patient’s condition and the rapidity of extrication operation.

The patient was extricated and transported from the scene 19 minutes after the arrival of the first fire department responders.
The patient was transported by Portsmouth Rescue 1 to St Anne’s Hospital (closest medical facility) with advanced resuscitative treatment being performed; arriving at the hospital 9 minutes later. Resuscitation efforts continued at the hospital.

The last unit came in service from this accident at 8:44 pm.

Chief Cranson and Deputy O’Brien, on behalf of the Portsmouth Fire Department, would like to express our condolences to the friends and family of the accident victim. The Chiefs would also like to commend the firefighters for their extraordinary efforts. The firefighters should take pride in their efforts despite this very sad outcome.

This story will be updated if/when more information is received.