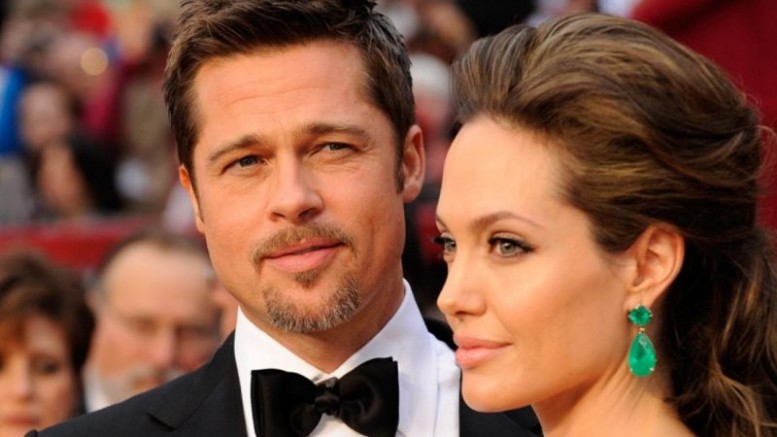 The McKenzie Post which states they share “Local News From Around The Country” shared a story on March 1st stating “Brad Pitt and Angelina Jolie Moving to Newport, Rhode Island“.

Chances are your friends, family and co-workers are probably sharing or reading the story now, it’s gone a bit viral in the City-By-The Sea.

Before you share with friends, family and plan on stalking them out, know that The McKenzie Post is a website that posts fake and hoax stories. We should be so honored that they considered including Newport, RI in a story today!

The seaside city of Newport, Rhode Island, 10 miles south of Providence, known as a New England summer resort and for the famous Newport Mansions is reportedly about to be the new home of Brad Pitt and Angelina Jolie.  Though they have a home in France and are still looking for a home in the UK they’ve decided to move back to the US to be closer to Hollywood, but not too close.

Angelina had recently visited Newport while scouting out a film location and according to insiders, “Angelina immediately fell in love with the relaxed lifestyle and the tranquil beauty of Newport and was telling everyone that they were going to move there.”  Brad, who was with her, apparently agreed.  The historical nature of the city was also quite appealing to the Hollywood power couple.

Angelina confirmed the news with People Magazine just yesterday but there’s been no word on when the couple and their six children will be arriving in the quaint New England town.