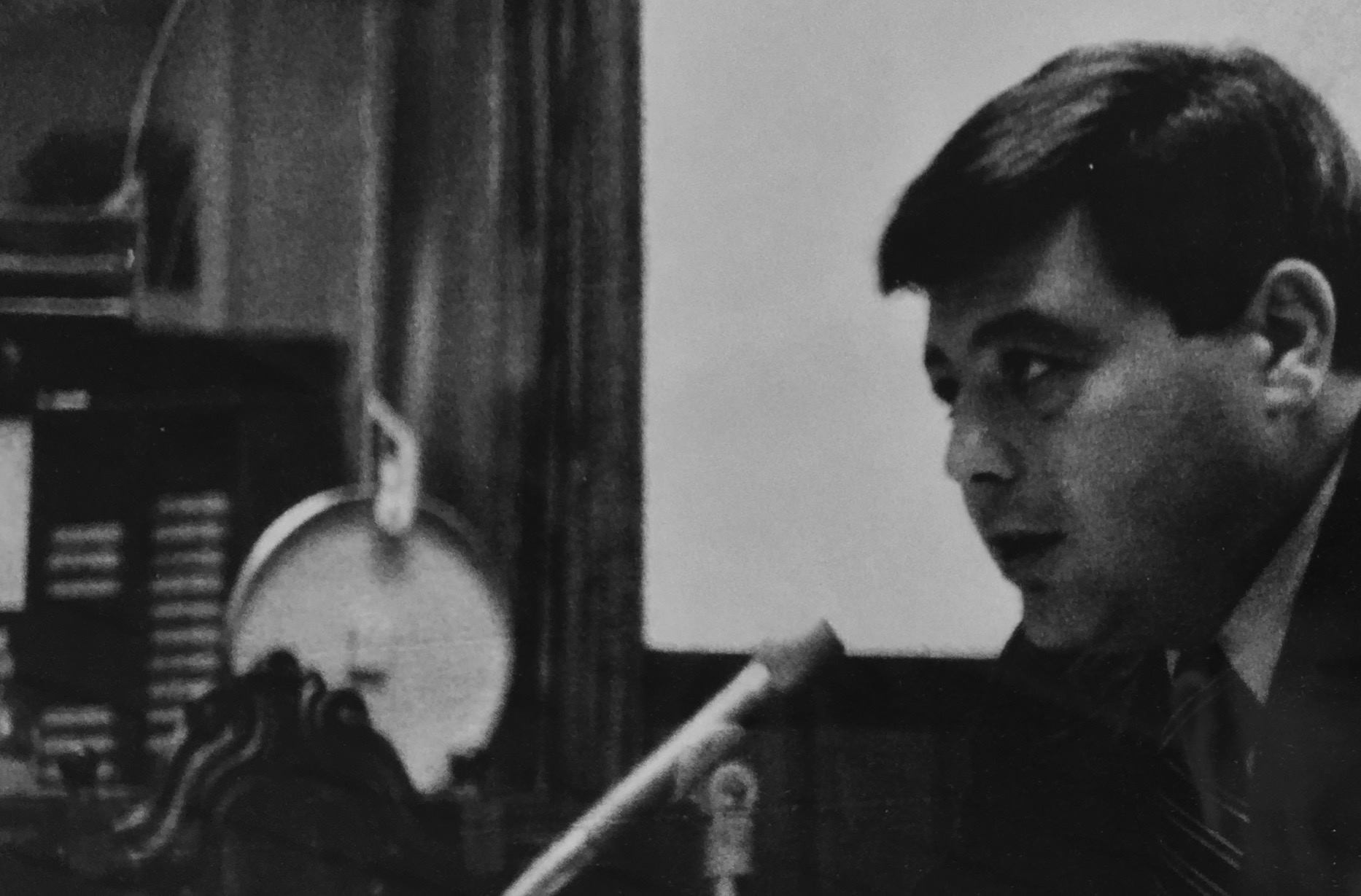 Buddy Cianci was always quite a fan of Newport, we remember him fondly today upon the news of his passing.

I had the chance to spend time with him during a live broadcast of The Buddy Cianci Show on News Talk 630 & 99.7 FM WPRO at the Ocean State Tall Ships Festival a few years back, he went on and on about his love for Newport on-air and off-air.

Here Buddy is hosting a show on WADK 1540AM (when it was above Brick Alley Pub) during his first term as Mayor in the 1970’s.

I took to the airwaves today on 1540 AM WADK Newport to talk about Buddy and his impact on Rhode Island, Providence and his love for Newport, RI.

I was joined today by Bonnie Gomes, President of 3G Broadcasting, who worked with Buddy when she was in radio up in Providence.

Mark Curtis, a former co-worker at ABC6 for 6 years and friend of Buddy, then called in and shared some really touching stories of Cianci.

Frank Prosnitz, a former reporter for the Providence Journal and Providence Business News, then joined me to share his memories of covering the former Mayor of Providence.

Phone calls from listeners, tributes from WPRI and much more made up the rest of the show.