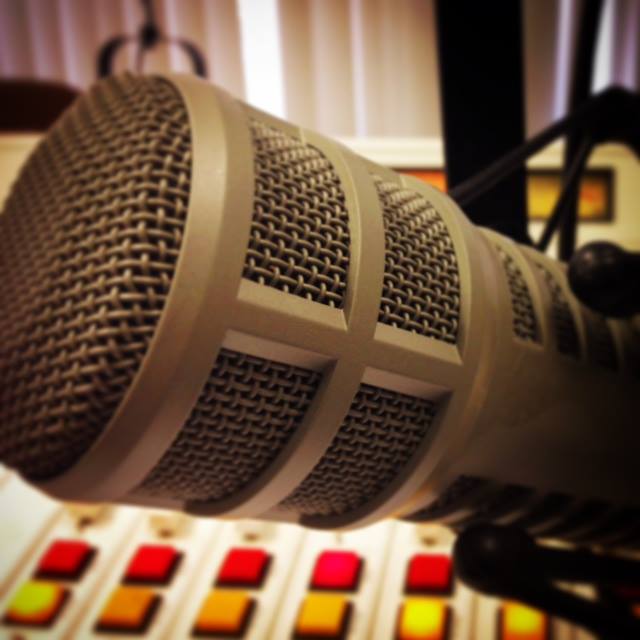 Representative Lauren Carson spent ninety minutes today chatting with me on The Open Forum on 1540 AM WADK Newport.

Listen To The Podcast

Lauren Carson (D) was elected in November, 2014, to the House of Representatives seat from District 75, Newport. She is a member of the House Oversight Committee and the House Small Business Committee.

Representative Carson has been particularly active on issues related to the environment, small business, tourism and government transparency. In 2015, she sponsored the creation of two commissions, one to study the economic impact of sea rise on Rhode Island, and another to study ways to expand tourism through effective statewide branding efforts.

She cosponsored legislation that eliminated the state income tax on Social Security benefits and phased out pollution-causing cesspools across the state, and sponsored successful legislation on behalf of Newport schoolchildren to make the American burying beetle the state insect, as well as legislation to assist the Newport Historical Society and Fort Adams.

Employed by Rhode Island Clean Water Action, she has also served on the Advisory Board of the Alliance for Livable Newport, the Newport Energy & Environment Commission and the Environmental Council of the Rhode Island Educational Fund Board.

She obtained a Master’s degree in History from the University of Rhode Island in 2008 and her Master in Business degree from URI in 1992, and earned a BA in sociology from Ramapo College in New Jersey. She is a graduate of Benedictine Academy in New Jersey. Born on February 2, 1954, she is the mother of one son, Andrew.