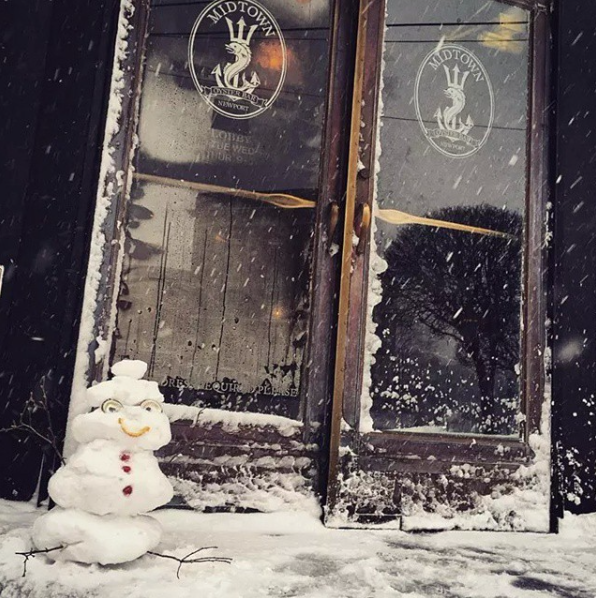 As of December 31st; we are sure there are a few more updates to come…

You can also count on the Lawn at Castle Hill, all patio’s (Black Pearl, 22 Portside, Pineapples By The Bay) and roof decks’s (Hotel Viking & Vanderbilt Grace) being closed until Spring 2016. 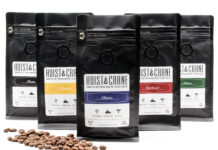 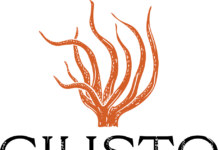 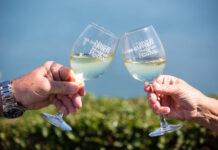