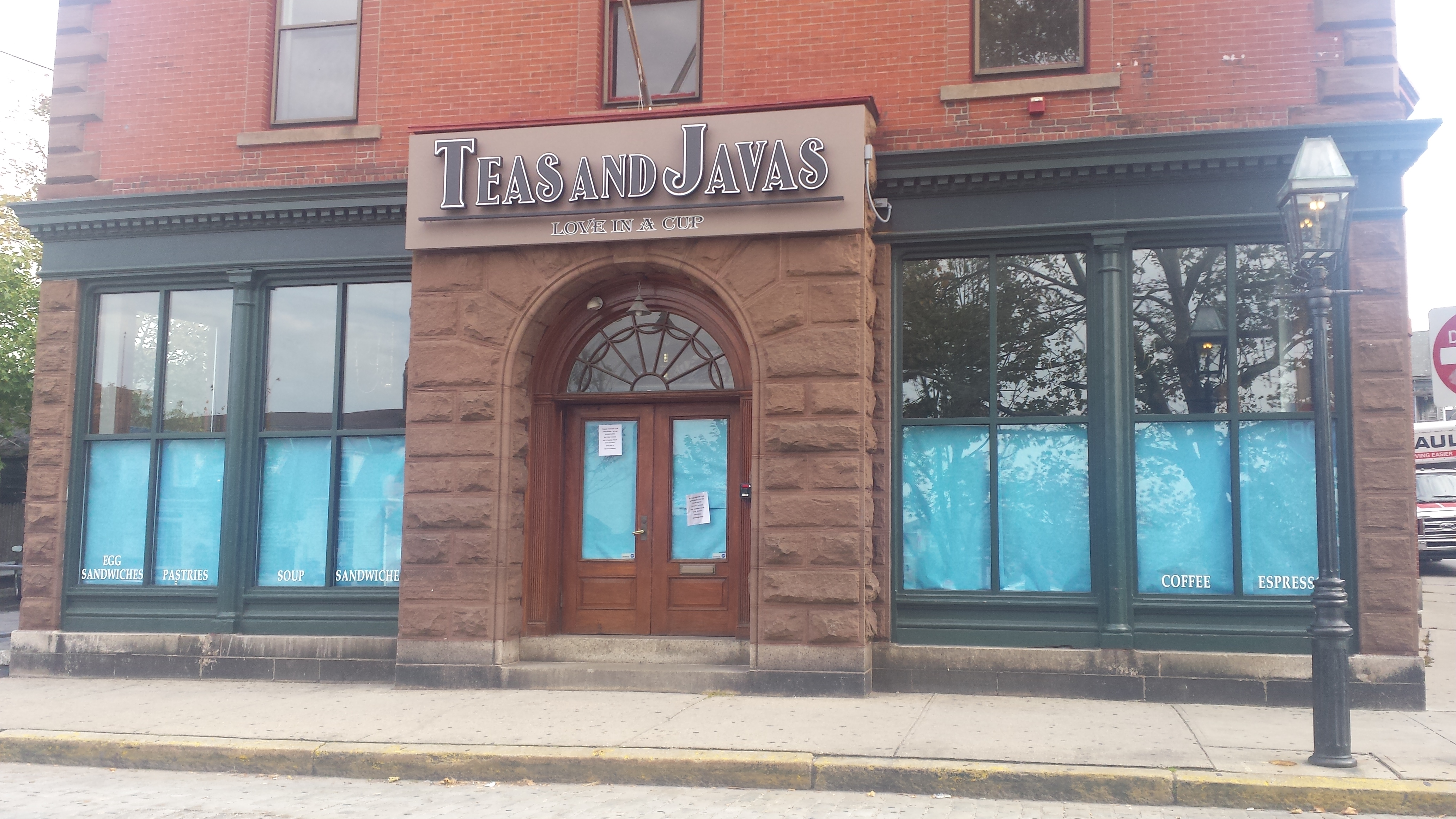 Teas and Javas in Newport, RI has unexpectedly been closed since Monday, October 21st.

On Tuesday, the windows on the front of the building were covered up by employees and on Wednesday the below sign was placed on both of the front doors. 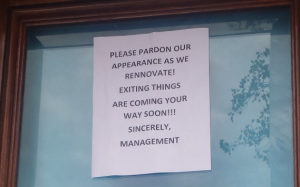 UPDATE – 8pm on Wednesday, October 21st: A representative from Teas & Javas provided What’sUpNewp with the following information regarding the closure of their Newport location;

“Unfortunately there was a fire at this location, it will be closed for an undetermined amount of time. Fortunately, no one was injured, but the building suffered some loss. We do plan on opening again, once all the necessary repairs are made however. Hopefully this will sooner rather then later. Follow our Facebook page for announcements!”

What’sUpNewp is working on confirming details regarding the fire and severity of damage.

Teas and Javas, owned by Carolyn Rafaelian of Alex & Ani, opened its third location in Newport in the spring of 2013.

The company recently closed its location at Chapel Terrace in Cranston and still operates its location in Wayland Square in Providence, RI. 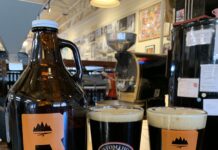 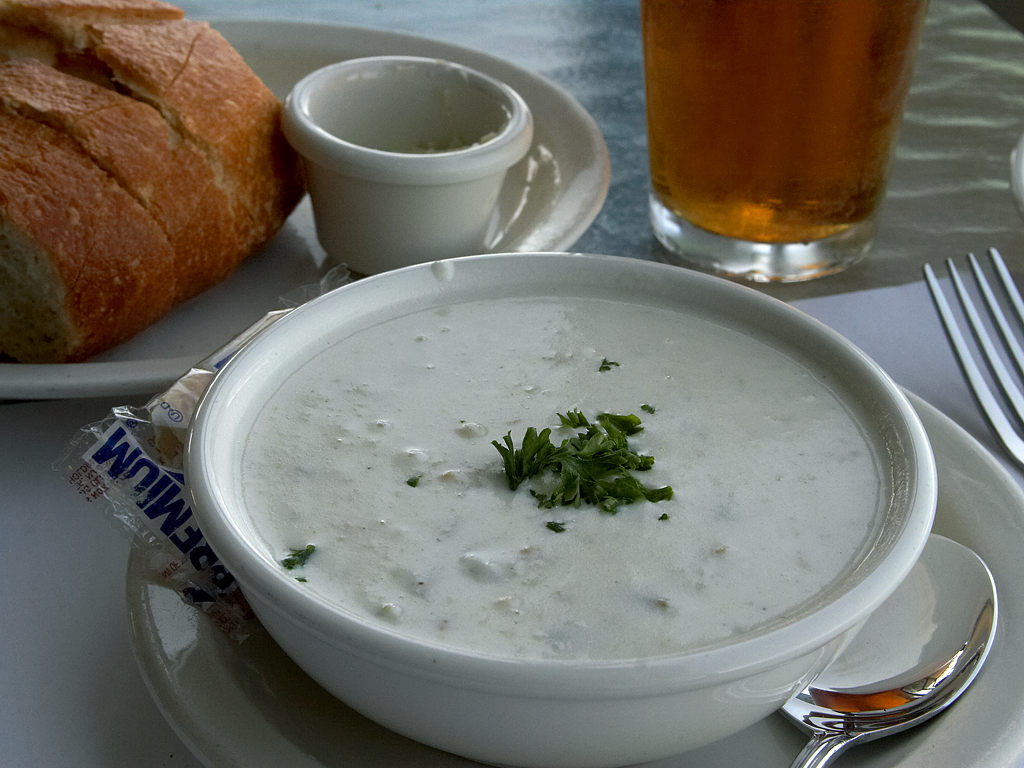 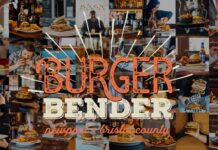