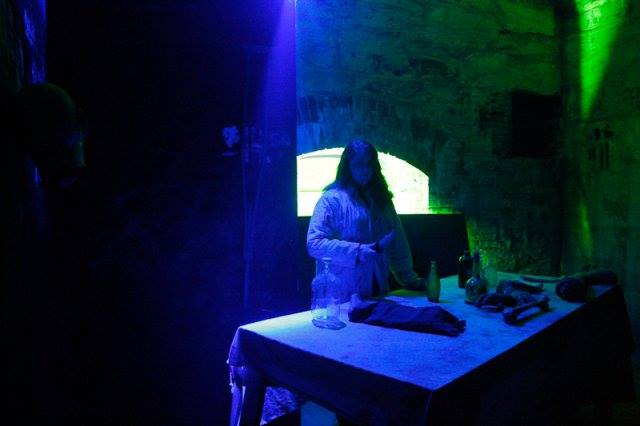 The Huffington Post included The White Horse Tavern among “10 Most Haunted Bars in America” on October 20th.

The White Horse Tavern finds itself among ten of their “favorite and most colorful bars around the country that are reportedly haunted by some colorful characters” for the following reason;

“The oldest bar in the United States, of course, has some ghost stories to tell. The Whitehorse Tavern was opened in the Rhode Island Colony in 1673, making it the oldest bar in the country (though it had other roles, like a boarding house in the early twentieth century, and British military quarters during the Revolutionary War). Walking alone in the building feels a bit creepy, especially when one knows at any time they might see one of the spirits wandering around. One of the ghosts is an elderly gentleman who died while renting a room upstairs in the early years of the Whitehorse. He was never identified, but has certainly been seen by a number of people. Another is a small girl, often heard crying on the second level near the restrooms.”

The White Horse Tavern is located at 26 Marlborough Street in Newport, RI 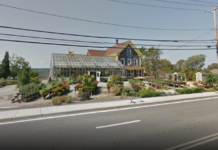