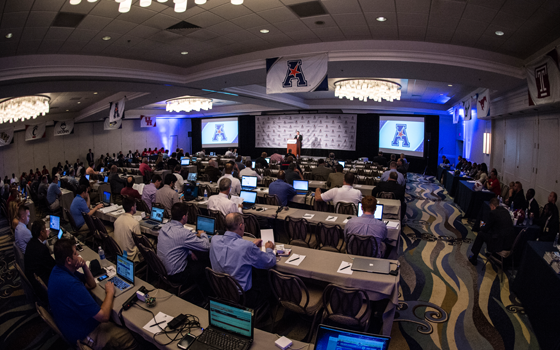 The American Athletic Conference will host their Summer Kickoff and Media Day at the Hyatt Regency Newport on August 3rd and 4th.

33 student-athletes will join The American’s 12 head coaches for the first formal event of the 2015 football season.
The American’s contingent includes 15 players who were named to the 2014 all-conference team, including six returning first-team selections. Four players who have been named to the 2015 Maxwell Award preseason watch list will be in attendance (Cincinnati’s Gunner Kiel, Houston’s Kenneth Farrow, Navy’s Keenan Reynolds and USF’s Marlon Mack) as will two players named to the Bednarik Award watch list (East Carolina’s Zeek Bigger and Temple’s Tyler Matakevich).

Live coverage of The American’s Summer Kickoff and Media Days will begin Tuesday, Aug. 4, at 9 a.m. ET on The American Digital Network. ESPN3 will follow with a two-hour recap of the two-day event Tuesday afternoon. 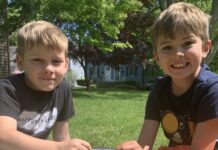 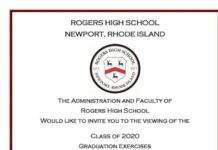 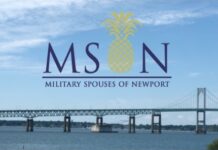