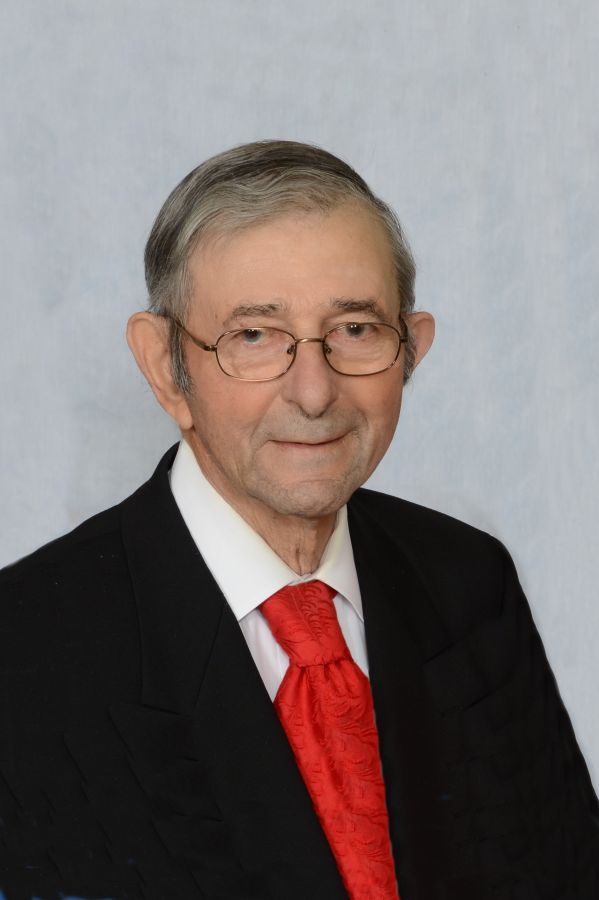 Manuel D. Silveira Jr., 94, of Middletown, Rhode Island, passed away at home with his loving family by his side on October 22, 2020.

Manuel was born in Middletown, RI to Manuel D. Silveira and Mary (Soares) Silveira. He was the husband of the late Gladys Rosa Silveira (founder of Silveira Kindergarten & Nursery School) for almost 69 years.

Manny grew up on the family farm, Rockland Farm, in Middletown. He met and married the love of his life, Gladys, on Thanksgiving Day, November 23, 1950. Together, he and his siblings built their homes on the family land. Because of these opportunities in construction, he fell in love with building and became an expert in carpentry, founding M. D. Silveira Construction in May 1969. Manny was capable of any job, but his true skill was in finish work, creating and building the most spectacular stairways and cabinetry with precision and perfection throughout Newport County. In 1957 he remodeled space in his home for Gladys to open Silveira Kindergarten & Nursery School. In 1973 he proudly constructed a new school building for her across from their home adding an addition in 1984. He was an amazing carpenter and has left his mark in his beautiful work.

Manny also loved farming, after his father retired the dairy farm; he used the land as a hobby farm for his children to gain the farming experience. Manny and Gladys were extraordinary role models, inspiring and supportive to their seven children, grandchildren and all who knew them. They taught us to uphold high moral standards, to be self-sufficient, hardworking and to value education. Their expertise in carpentry and education has passed on to their grandchildren and their legacy will live on for generations to come. Manny was genuinely devoted and adored his wife Gladys and was a true family man. They enjoyed traveling to Australia, Mexico, Portugal, Canada, Puerto Rico, and many family trips around the Country. He loved skating whether on wheels or blades at the Portsmouth Roller Rink or on the farm pond with his family.

Most of all, he loved to take Gladys out on Saturday evenings to dance the night away.

Manny was a faithful parishioner of Jesus Saviour Church and was very involved over the years in many remodeling projects. He was a member of the Knights of Columbus, Middletown Rotary Club, 4-H, and in the Town of Middletown, serving on the Middletown Personnel Board of Review, as well as many other committees.

He was a kind and caring person and selflessly would help anyone in need.

Thank you to Dr. Carrellas, all the caregivers, Newport Hospital 5th floor staff, and other community members who provided the utmost care to Manny these past few years. Your kindness and compassion is greatly appreciated by our family.

Calling hours will be held on Friday, October 30, 2020, from 4:00-7:00 PM at the Memorial Funeral Home, 375 Broadway, Newport. Masks and physical distancing are required.

A Mass of Christian Burial will be celebrated on Saturday, October 31, 2020, at 9:30 AM at Jesus Saviour Church, 509 Broadway, Newport. Burial will follow at St. Columba Cemetery in Middletown.

In lieu of flowers, donations may be made to The Michael J Fox Foundation for Parkinson’s Research