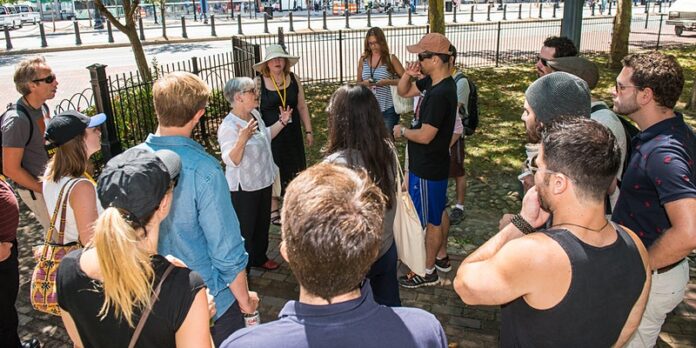 For the past 13 years, Providence native and cult horror writer H.P. Lovecraft has been the subject of a popular annual walking tour and film series conducted by the RI Historical Society presented as part of the Flickers’ Vortex Sci-Fi, Fantasy Horror Film Festival (Vortex). This year’s hybrid Festival runs October 17-25, 2020.

With the popularity of HBO’s “Lovecraft Country,” the seasonal return of the H.P. Lovecraft Walking Tour could not be timelier. The life and work of Providence’s best-known fantasy and horror author, Howard Phillips Lovecraft, will provide the backdrop for the tour, which will be led by the Rhode Island Historical Society. Lovecraft’s “Providence stories” (written between 1924 and 1935) are the inspiration behind the walk. Lovecraft wrote eloquently, and in great detail, about such landmarks as Prospect Terrace, the First Baptist Church, and Benefit Street houses.  Participants will see the site of his former home, as well as locales mentioned in The Case of Charles Dexter Ward, The Haunter of the Dark, The Shunned House, and The Call of Cthulhu.

The Tour will take place over four afternoons this year, on Saturday, October 17th, Sunday, October 18th, Saturday, October 24th, and Sunday, October 25th. All tours will begin at Noon and follow Rhode Island Department of Health and CDC guidelines. Attendees are expected to maintain social distancing from their guide during the tour, as well as wear masks while on the street and in public. Following the tour, which lasts for approximately 90 minutes, participants will be treated to a virtual ticket to see premiere films inspired by Lovecraft.

Tickets for the walking tour are $22 per person, can be purchased in advance online at http://www.film-festival.org/HPLovecraft.php, and includes a virtual ticket to the film screenings. “This walking tour is a wonderful opportunity for fans of H.P. Lovecraft to connect with the man behind the writer, and for others to discover his genius,” said Shawn Drywa, Vortex Program Director.

“Lovecraft’s horror writing continues to resonate with audiences from across the globe and provide inspiration for some of the most chilling and terrifying stories in the sci-fi, fantasy and horror genres,” commented Shawn Quirk, RIIFF Program Director. “His work has become the corner stone in weird fiction and has influenced countless writers and artists in today’s popular culture.  His frightfully uncanny literature set right here in Providence serves as our essential historical link between Edgar Allen Poe and Steven King.”

This year’s Festival is sponsored in part by the Rhode Island Film & Television Office. 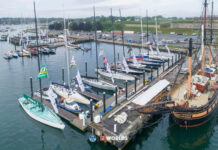 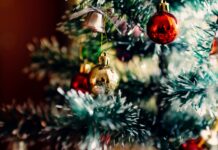