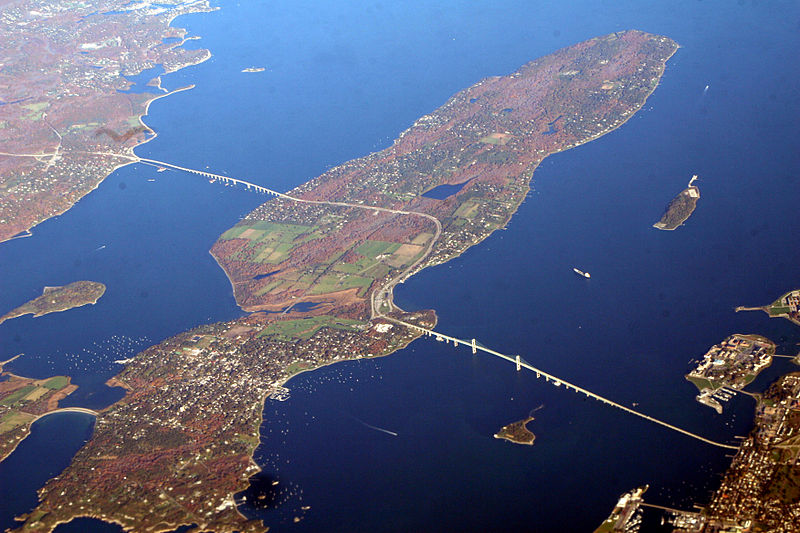 The legislation, sponsored by Whitehouse and 22 colleagues from both sides of the aisle, recognizes the importance of coastal and estuarine regions to the national economy and reaffirms the Senate’s commitment to protecting and restoring these important natural resources.

“In Rhode Island, our treasured Narragansett Bay estuary is at the center of our lives and our economy,” said Whitehouse in a press release provided by his office, who serves as co-chair of the bipartisan Senate Oceans Caucus.  “This National Estuaries Week, the Senate has recommitted to protecting unique estuarine resources in Rhode Island and across the country.”

Earlier this year, Whitehouse introduced bipartisan legislation to reauthorize the National Estuary Program (NEP) at nearly double its previous annual funding levels.  The current NEP authorization is set to expire in 2021.  The new legislation would provide authorization for the NEP at $50 million per year for five years beginning in 2022, up from $26.5 million annually in the previous reauthorization.

An estuary is a partially enclosed, coastal body of water where freshwater from rivers and streams mixes with salt water from the ocean.  Rhode Island’s Narragansett Bay in the largest estuary in New England.

“Estuaries are not only beautiful, but they sustain life,” said Mike Gerel, Program Director at the Narragansett Bay Estuary Program.  “Countless wildlife, businesses, and people rely on these special places for their wellbeing.”

Estuarine regions of the United States contribute considerably to the national economy.  According to the National Oceanic and Atmospheric Administration, estuary regions cover only 13 percent of the land area of the continental United States, but make up nearly half of the country’s economic output.

Estuaries currently face considerable threats.  It is estimated that the United States lost more than half of the wetlands that existed in the 13 Colonies by the 1980s.  In addition, many bays that once constituted important fisheries are now considered “dead zones” filled with nutrient pollution, chemical wastes, harmful algae, and marine debris.

Rhode Island has a long history of working to support healthy estuaries.  In 1987, Rhode Island Senator John Chafee established the National Estuary Program to protect and restore estuarine habitats threatened by pollution, overdevelopment, and other harms.  Rhode Island’s Narragansett Bay was one of the original six estuaries in the program, which has brought millions of dollars in federal funding to the state over the years.