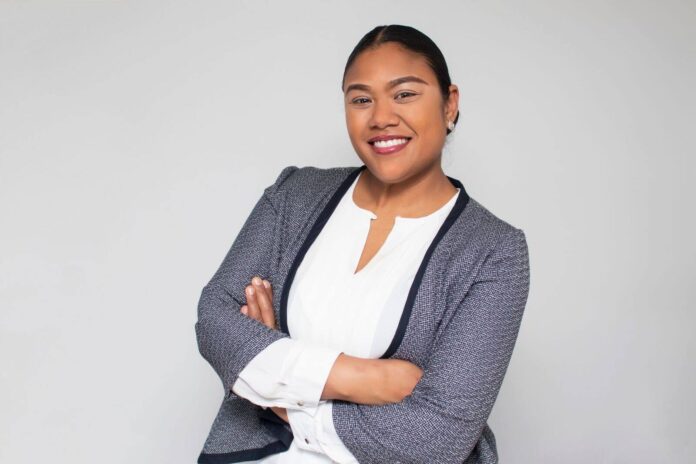 We asked about political, professional, and community background, about past accomplishments and issues the candidates hope to address during the next term.- Advertisement –

Here we share an election profile for Angela McCalla who is seeking re-election on Newport City Council Ward 1.

Previous political party affiliation if different from above:  N/A

I supported the Bond Issue for our schools, safe streets for our neighborhoods, protecting access to the waterfront, Mobile Food Trucks, the Fair Chance Licensing Act, and a resolution condemning Hate Speech and the need for implicit bias training for all city employees. I have also supported opportunities with green initiatives for Newport, Green Energy aggregation, Green Infrastructure in the North End, and the Municipal Resiliency Program. Besides my work on the Council, I am proud to be the only woman of color that has served on the City Council in over 50 years and I am the first LGBTQIA female representative to the council.

My vision for the City has three elements.

My current employment, including title, is Foster Care Recruiter and Trainer for Child & Family

Bachelor’s degrees in psychology and chemical dependency/addiction studies from Rhode Island College, and a master’s degree in business administration with a concentration in finance.

Born to Rise- (2020)- Member/ Guest Speaker/storyteller- a nonprofit community of women who are on a mission to make positive change in the world by stepping into the feminine energies of compassion, empathy and courage for themselves and others through storytelling.

North End Neighborhood Association (N.E.N.A) (2018-current) To teach and empower residents of the North End to voice their concerns, share resources, and provide an easier way of keeping residents more connected and informed.

Lucy’s Hearth, Middletown, RI, Board Member (9/2016-12/2018) Establish, assess, and maintain the financial stability of the program and its strategic goals in relation to providing shelter and services for families and their children affected by economic hardship, family crisis, divorce, and domestic violence.

Sankofa Connections Newport, RI, Board Member (6/2016-6/2018) Initiate and engage the residents of Newport County through community engagements with discussion of racial oppression, institutional racism, and to promote the African American cultural heritage from early Newport.

Steven K. Latimer Foundation, Volunteer (2015, 2016) The Foundation holds the SKL Memorial 5k Families Against Violence run/walk to raise funds to provide educational scholarships to children in Rhode Island who have lost a parent, guardian or loved one due to an act of violence.

Rhode Island Young Professionals Providence, RI, Treasurer (12/15-12/18 Mission is to provide economic empowerment, educational opportunities, and a guarantee of civil rights for African Americans and underserved communities. Under the direction of the Finance Committee Board of Directors and the Executive Committee duties include: To collect, receive, and disperse funds of RIYP. Develop and communicate monthly reports and accounts of the financial condition of RIYP.

Off the Curb Outreach Program, Volunteer (2015) A non-profit organization designed to provide an alternative for developing positive prosocial skills through dance and art.