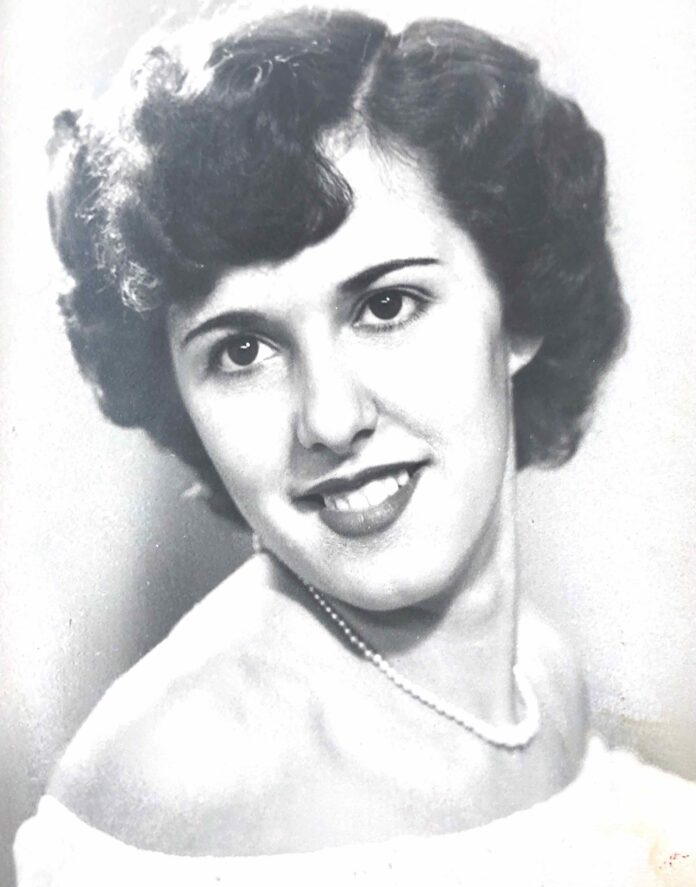 Dorothy Marie Baich, 85, of Middletown, passed away on July 28, 2020, with her loving husband, Joseph Baich, by her side.

Dottie loved her family and was a proud mother who always put family first. She worked for decades caring for the elderly in many different capacities. She was a dedicated mother and grandmother working tirelessly to provide a safe, fun, and loving environment for her family. She has eternal admiration for all the personal sacrifices, encouragement, and love she has brought to her family.

Letter | Portsmouth’s elected officials do not listen to residents

Letter | Paul Marshall has a vested interest in Newport’s future