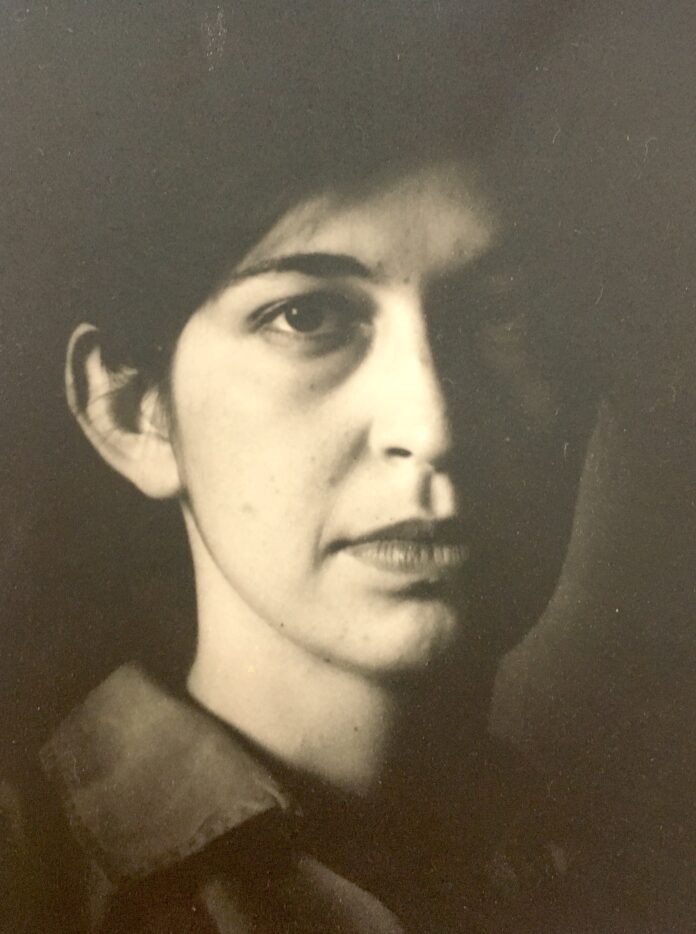 Gladys Holmes Bozyan Lavine died in Middletown, RI, peacefully in her bed at age 86 on June 7, 2020. She is survived by her children, Rachel, Adam, and Rebecca, her daughters in law Roberta and Aiko, and her grandchildren, Shingo, Ayano, Jacob and Ari, as well as her sister, Margaret (Pat) Bozyan Jefferys and many other beloved family members.

Born in New Haven, CT in 1934 to Margaret Bliss Bozyan and H. Frank Bozyan, Gladys attended Foote School and then Putney School in VT, finishing high school at Prospect Hill back in CT. Later she attended Radcliffe and Barnard, but her crisp editing and writing abilities, impeccable spelling, facility with the pen in drawing and calligraphy, quick computational skills and other talents were all learned young. In 1953 she embarked upon an adventure in which she drove around the world. Starting from London, the trip landed her and her friends in Afghanistan, Syria, Jerusalem and Kashmir. When Gladys finished her travels, she spent a year at Barnard, but left to pursue art studies in Rome and then New York City, living first with her sister Pat and then her lifelong friend Ann Coleman Mandelbaum. Ann’s soon-to-be husband Ira introduced her to David Lavine, whom she eventually married.

After years of city living, the family moved to Durham, CT where they bought a home with only intermittent running water in a particularly wooded, rural area and became active in Democratic politics. David became a state legislator and began his lifelong work on alternative energy and energy regulation.  Gladys ran for school board in Durham and helped to establish first a progressive alternative classroom in the local elementary school, and eventually an entirely alternative school and district. Later she ran for and won a seat as a town selectwoman. Gladys was a leader with the local libraries and helped to establish an Arts Council. From 1978 until about 1992 she and David cofounded their own business, Interface Associates, which was a consulting business designed to help other organizations understand and comply with workers’ rights and environmental regulations. She retired with her husband to Rhode Island in 1999. There she also became involved in local politics and served on the planning board and the Aquidneck Land Trust, which were two of her lifelong interests.  Until the very end of her life she read the paper daily and was determined to remain an informed participant in the civic process.

In lieu of flowers, contributions in her name can be made to PBS, NARAL, or the International Refugee Assistance Project.