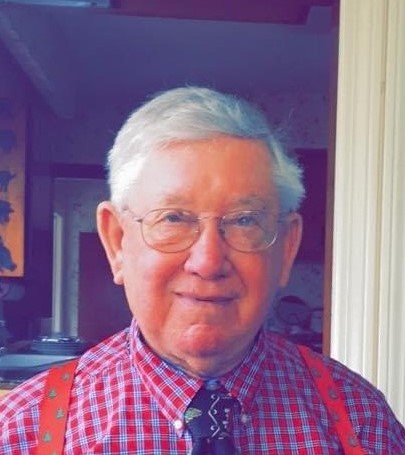 Benjamin Barker III, 84, of Middletown, Rhode Island, passed away at home, surrounded by his loving family, on June 8, 2020.

Ben graduated from Rogers High School and attended the Stockbridge College of Agriculture, as well as the University of Massachusetts. In 1959, he started his own landscaping business, B.B. Landscaping, which is still in operation today.

Benjamin is survived by his son; Ben B. Barker IV, and his companion Ann Marie Chaves, his daughter-in-law, Heidi M. Barker, and his grandchildren; Helena Barker and her companion Keith Mason, Nick Barker, Ashleey Barker and her fiancée Jose Sola, and April Barker.

He was preceded in death by his wife, Nancy M. Barker, and his son David P. Barker

Calling hours will be held on Sunday, June 14, 2020, from 5:30-8:30 in the Memorial Funeral Home 375 Broadway in Newport. Due to the restrictions imposed by the RIDOH, attendance is limited to 15 people at a time, and face masks and social distancing, will be observed, so waiting times may be longer than usual.