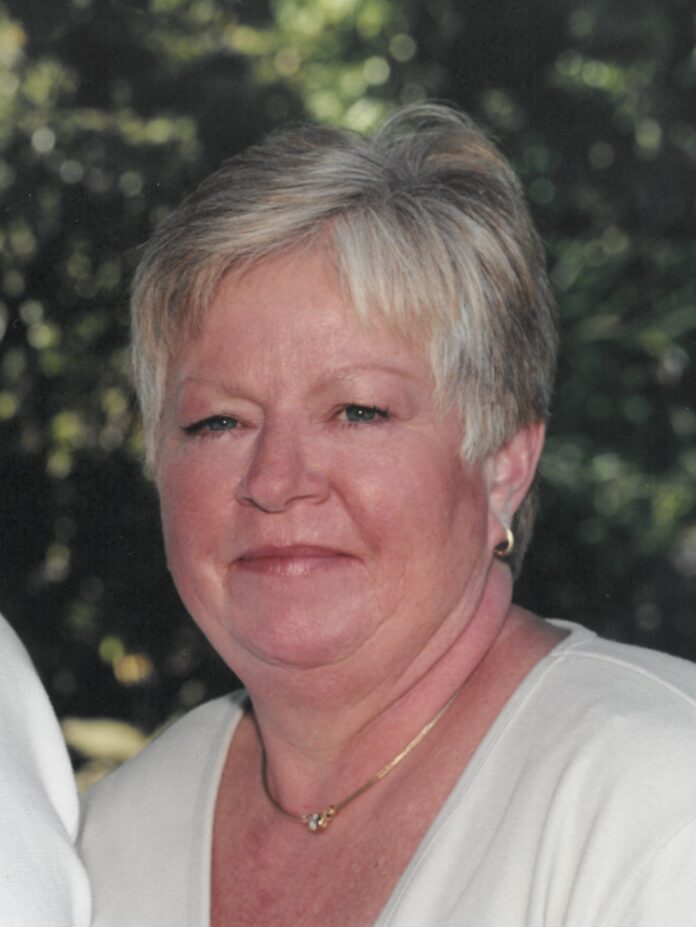 On Sunday, May 3, 2020, Barbara Ellen Bartow Raposa, loving wife and mother passed away at the age of 73. Barbara was born on December 4, 1946, in Queens, NY, to Leroy Bartow and Martha Curran (James). She married the love of her life, Edward Raposa on February 28, 1967. They had 53 wonderful years together and raised two daughters, Cari and Cynthia and a son, Stephen.

While raising her family, Barbara attended Newport Hospital School of Nursing graduating in 1979. She provided passionate care for many years at Newport Hospital and went on to work at South County Health. Her compassion and caring for her patients and those in need are what defined her and made her the best at what she did. She also had a passion for gardening, cooking, decorating, spending time with family, including her precious grandchildren who were her greatest joy. She had a special talent for finding the perfect gift for those closest to her heart (from “Grammy’s Secret Store” of course).

Barbara was preceded in death by her mother Martha, father Leroy, stepfather James, and sister Ellen Gallagher. She is survived by her husband Edward, her 3 children Cari Beck (Timothy), Cynthia Seamans (Mark), Stephen Raposa (Eva) and her grandchildren, Emily (Ben), Catherine, Jessica, Savannah and Evan. Barbara is also survived by her sisters Carol Bowers (Walter) and Diane Howell (Glen), brother in laws Ernest Gallagher, William Raposa (Merhlee), Leroy Raposa (Gail) and many nieces and nephews. She held a special place in her heart for her stepchildren Edward (Sandy), James, daughter-in-law Kelly (Eric) and all of their children and grandchildren.

A celebration of her life will be announced at a later date.

Donations can be made to Portsmouth Volunteer Firefighters, 2300 East Main Road, Portsmouth, RI 02871. 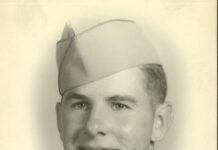 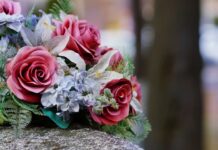 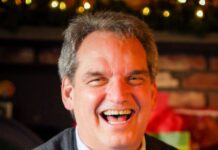