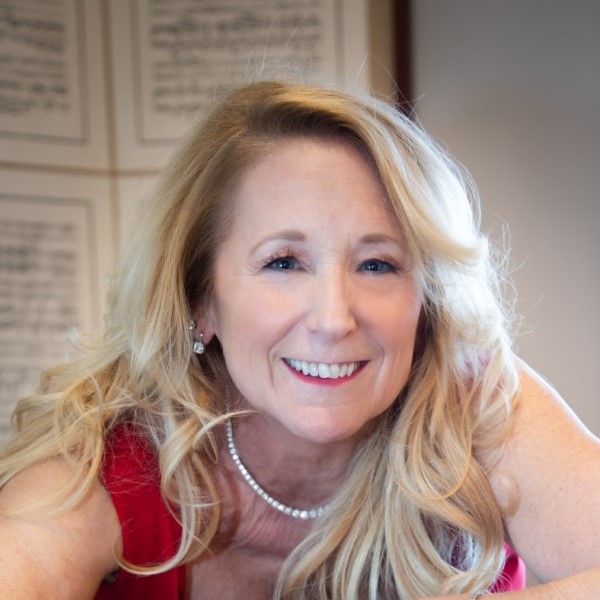 The Newport Music Festival recently hired its third executive director since the passing in 2010 of Mark Malkovich III, who over his 36 years as general director built the festival into perhaps the most renowned chamber music festival in the world.

Suzanna Laramee, who combines several years of experience in the financial industry with an extensive musical resume, including performances at the Newport Music Festival over the last several years, was named in late April to replace Pamela A. Pantos, an opera singer, whose three-year contract expired.

The Newport Music Festival, which holds its performances primarily in the mansions of Newport during the first three weeks of July, cancelled this year’s event after the Governor Raimondo banned large events in the battle against COVID-19.

Besides Laramee, the Festival has hired Trevor Neal, a Grammy nominated baritone, as artistic director, a position that previous executive directors had also assumed. After Malkovich III was killed in a car accident in Minnesota, his son Mark Malkovich IV became general director and Italian Pianist Carlo Grante was named musical adviser.

Grante, whose last performance at the Newport Music Festival was in 2012, had performed frequently at the festival as he developed a reputation as a prolific and gifted pianist.

Malkovich IV served as the festival’s general director from 2010-2017, when he was replaced by Pantos.

The older Malkovich became general director in 1975, taking over a troubled festival that had struggled for its first few years, with much of its focus on opera.

Malkovich III, an accomplished pianist and entrepreneur, used his extensive contacts and knowledge to bring in world renowned artists, develop programs highlighting the works of major composers, finding artists from throughout the world that had not played in America, and young artists who were making their American debuts.

After his death, his son, Mark IV, who had worked with his father at the festival for years, became director.

In Laramee the festival has found an accomplished musical artist, with extensive financial background.  She earned a bachelor’s degree in piano from Oklahoma City University and master’s in piano from the University of Kansas. She served as assistant professor of piano at McMurry University in Abilene, Texas and has performed throughout the world, including the last five at the Newport Music Festival, the last two as a Resident Artist. She has won several awards in international competitions.

Meanwhile, she was also developing her financial services career (17 years), including six at Morgan Stanley in Providence and New York.

Laramee lives in Newport with her husband, John. They have two daughters and two grandchildren.

Trevor Neal, the new artistic director, has been hailed by Opera News as a “warm and rich baritone.” He has previously performed at the Newport Music Festival as the Festival Baritone, singing works of Schubert, Bizet, Rossini, Copland, and Heggie.

He began his formal training at the University of North Texas, sings with the South Dakota Chorale, and is the featured soloist on the group’s debut album, In Paradisium: the Healing Power of Heaven.

Neal has performed internationally and served as the Director of Strategic Planning for New York-based chamber opera company, The Secret Opera.