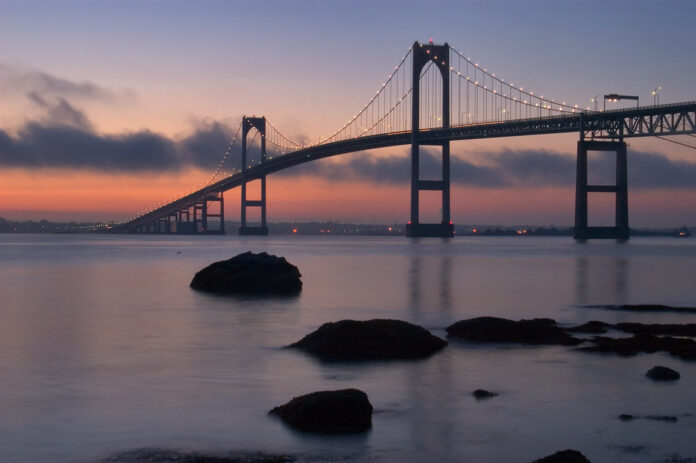 Ms. Cecelia A. “Ginger” Brown, 100, of Middletown, and formerly of Portsmouth, passed away on March 29, 2020, at the Grand Islander Nursing Home in Middletown.

Ginger was born on September 10, 1919, in Portsmouth, RI, to the late August Brown and the late Rita (Costa) Brown.

She was a graduate of the Thibodeau Business School along with her twin sister, Brownie, and worked for 30 years as an adminstrative assistant at the former Royal Youth Center in Fall River, MA.

Cecelia is survived by her brother Anthony A. Brown of Middletown, her cousin, Robert L. Bernard and his wife Diolinda B. Abilheria, of Fulshear, TX, as well as numerous other nieces and nephews.

Besides her parents, she was predeceased by her siblings, Jessee Brown, Louis Brown, Mary Spooner, Catherine Brown and her twin Olympia “Brownie” Brown.