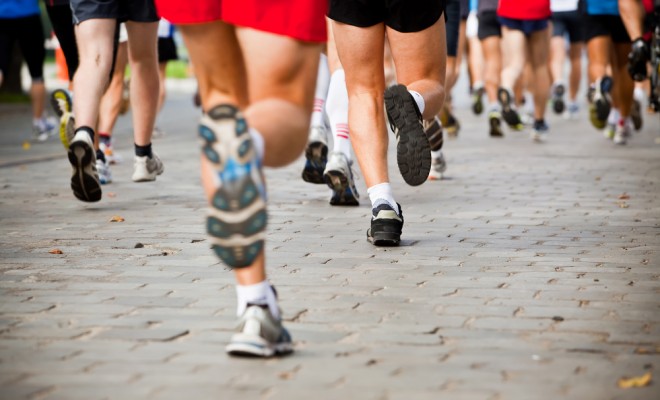 Newport and Middletown officials today issued a press release urging runners who had planned on participating in this weekend’s Rhode Race’s Newport Marathon and Half Marathon to stay close to home and avoid running in groups amid the ongoing coronavirus outbreak.

“Over the last several days, it has come to our attention that a number of participants in the now cancelled Newport Marathon have expressed an interest in traveling to Aquidneck Island this weekend to run the previously established course, which runs through parts of Newport and Middletown,” the City of Newport said in a release. “Runners, however, are being reminded that Rhode Island remains under a strict mandatory Stay at Home Order and any group of five or more people is expressly prohibited”.

Newport and Middletown police will be conducting open-air compliance checks for groups of runners over the coming days and will be working closely with race organizers to discourage organized group runs while the Governor’s Executive Order on public gatherings remains in place.