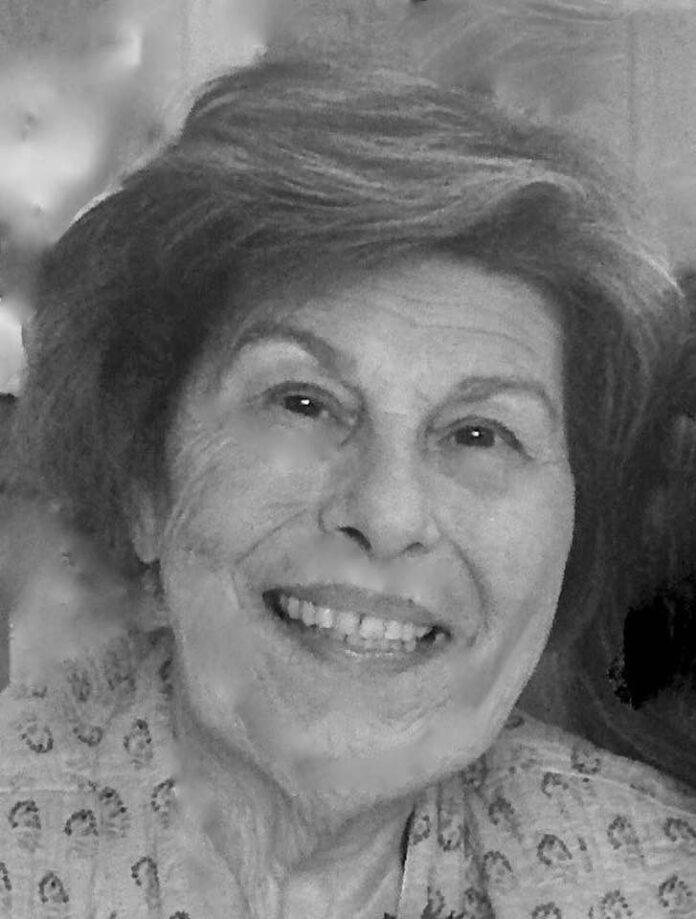 Sita Valentine, 84, passed away peacefully on March 26, 2020. She was the daughter of the late Jose and Esperanza Feal and the beloved wife of Paul H. Valentine for 59 years. She was born in Brooklyn, New York on May 30th, 1935.

Sita attended John J. Brooklyn High School and was valedictorian of her class. She attended St. John’s College in NYC. After college, Sita worked for WR Grace, traveling as a bi-lingual secretary to Argentina. Sita and Paul married in 1960 and moved to Rhode Island to raise their children in East Providence and Barrington. Sita was a Girl Scout leader, member of the PTA, and Barrington Yacht Club. She worked at Brown University for many years. Paul and Sita moved to Newport in 1989 where they enjoyed an active social life with cherished friends. They especially enjoyed golfing at Wanumetonomy and going to the beach. While living there, Sita was involved in Designer Show Houses, the Newport Art Museum, the Top of the Hill Association and the Preservation Society. She was very proud of her Spanish heritage and was an incredible cook and homemaker. Sita had an elegant sense of style in everything she did.

Sita was very loved by her family. In addition to her husband Paul, she leaves behind four children, two daughters-in-law, and five grandchildren. Her son Mark and wife Diane of Newport, her daughter Lisa of Middletown, her son Michael of Middletown and her son Steven and wife Leah of Barrington. Her beloved grandchildren, Jack, Luke, Anna, Owen, and Ryan.

A celebration of Sita’s life will be planned for a future date when all of those who loved her can come together. In lieu of flowers, donations may be made to Visiting Nurse Home and Hospice, 1184 East Main Rd. Portsmouth, RI 02871.