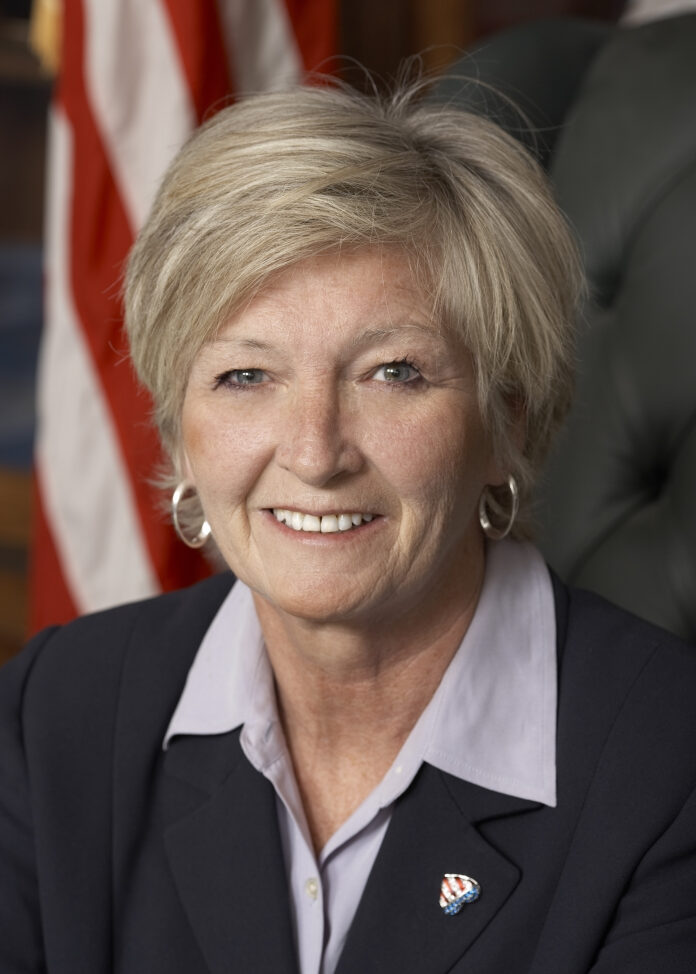 Several women come to mind as an inspiration for me.  It must be my Catholic School upbringing, but I had always admired the founder of the Sisters of Charity in the U.S. and the first saint born in the U.S., Elizabeth Ann Seton.  Although she was born to a wealthy family, the money flowed and ebbed during her lifetime.  It was also very unpopular to be Catholic in the early 18th century.  As a widow she raised five children, started a school for the underprivileged, and continued to work with her order of nuns to expand programs offering education to young people and widows.

Second, I would have to say Harriet Tubman.  She was born and raised as a slave in Maryland.  She was known to have suffered terribly through beatings from her owner which haunted her the rest of her life.  She became involved with the underground railroad, saving slaves from the South brought North for shelter, new identities, and jobs.  She worked in the Union Army during the Civil War, first as a cook and nurse and later as a scout and spy.  She fought for freedom for herself and others her entire life, which is why I really admire her.

Finally, I would have to say I admire my mother who instilled in her girls (four) that it was important we learn the skills to survive and thrive on our own.   She always insisted we must better prepare ourselves for the future, and part of that process should include helping others along the way.  Her advice was invaluable.

When first elected to the council, all-male except for myself, I had the feeling of invincibility as my election turned out a very strong showing of support against an incumbent councilman.  I thought most of my ideas to change lives were radical and revolutionary.  You quickly learn to “temper” yourself.  I also learned no one person gets things done on their own.  For the most part it requires working with others, many other partners.  I had a great person on the council, Tony Simpson, retired Navy lawyer who offered me a tremendous amount of guidance and wisdom.  Working with Tony and others I was able to gain their trust and respect and was able to promote ideas that I thought could benefit Newport families.

WUN: What advice would you give to a young woman starting out on her career?

To the young woman entering the workforce, get as much education as you can afford, and involve yourself in a career you love.  Remember, we don’t always get the job we want, but it is important to set goals early, to have a career you love.   Open your eyes.  There are many careers today that may be male dominated but are attractive and well-paying for women as well.