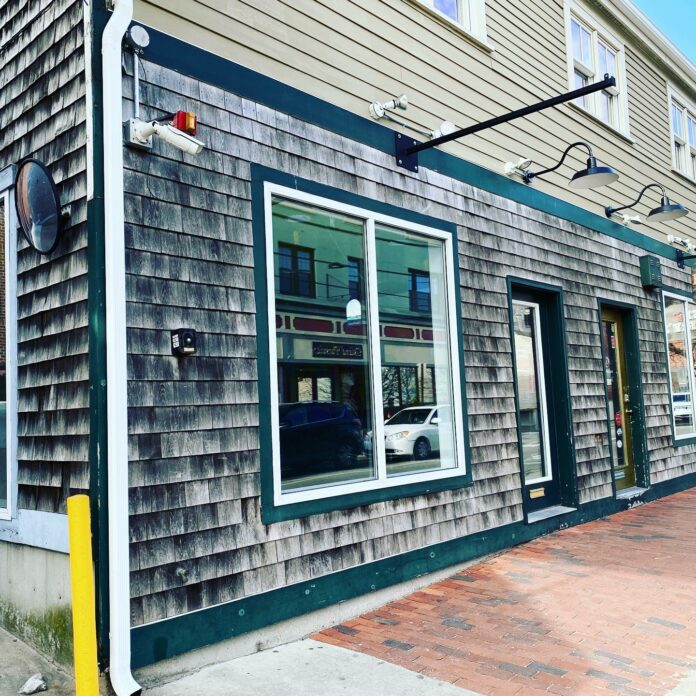 Kilwin’s is opening a second location in Newport.

Kilwin’s, which has been serving up chocolate, fudge, and ice cream at 262 Thames Street since 2009, will open soon at 359 Thames Street. The space formerly was the home of a Pinkberry, a frozen yogurt restaurant.

Kirby Properties officially announced that they leased the space to Kilwin’s earlier today.

The Kilwin’s at 262 Thames Street was the company’s first location in New England according to a report from NEREJ.

The Michigan-based retailer now has nearly 150 Kilwin’s franchise locations across the United States, according to the company’s website.