Richmond wasted no time, pushing in front and finishing in the same fashion during this 69-61 victory over Rhode Island in Rhode Island mens College basketball action on January 5.

Richmond fought to a 63-54 intermission margin at Rhode Island’s expense.

The Spiders drew first blood by forging a 23-17 margin over the Rams after the first half. 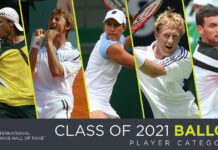 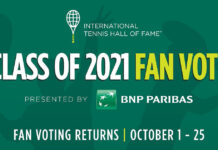