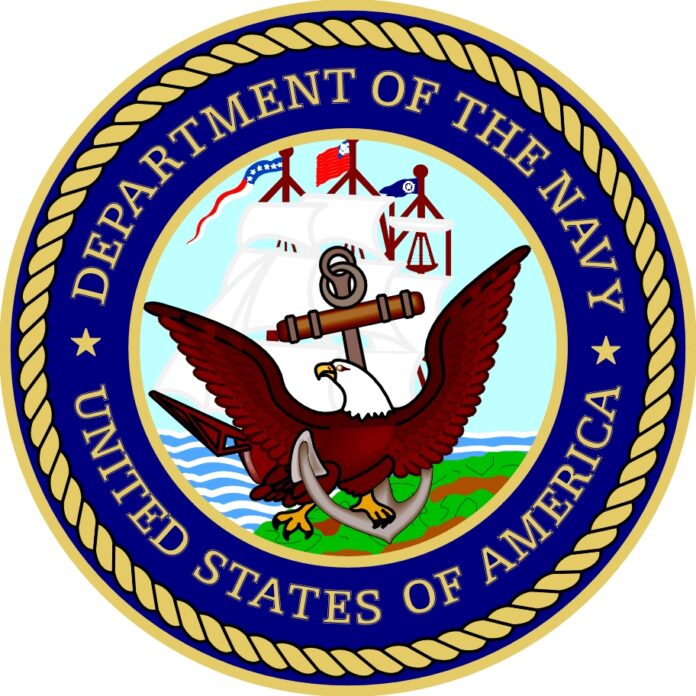 John Voogt, 91, of Newport, Rhode Island, passed away on December 9, 2019, at the Grand Islander in Middletown.

John was married to the late Dorothy Voogt for 35 years.

John proudly served in the US Navy for 20 years, serving during WWII, Korea and Vietnam. He was a loving father, grandfather and great-grandfather.

John is survived by his children; Sandra Gruszie of Shady Cove, OR, Daryl Voogt of Newport, RI, Jon Voogt of Black River Falls, WI and Edward Voogt of Medford, OR.

He was preceded in death by his son William and his wife Dorothy.

Calling hours will be held on Thursday, December 12, 2019, from 4-7 pm at Memorial Funeral Home 375 Broadway in Newport.