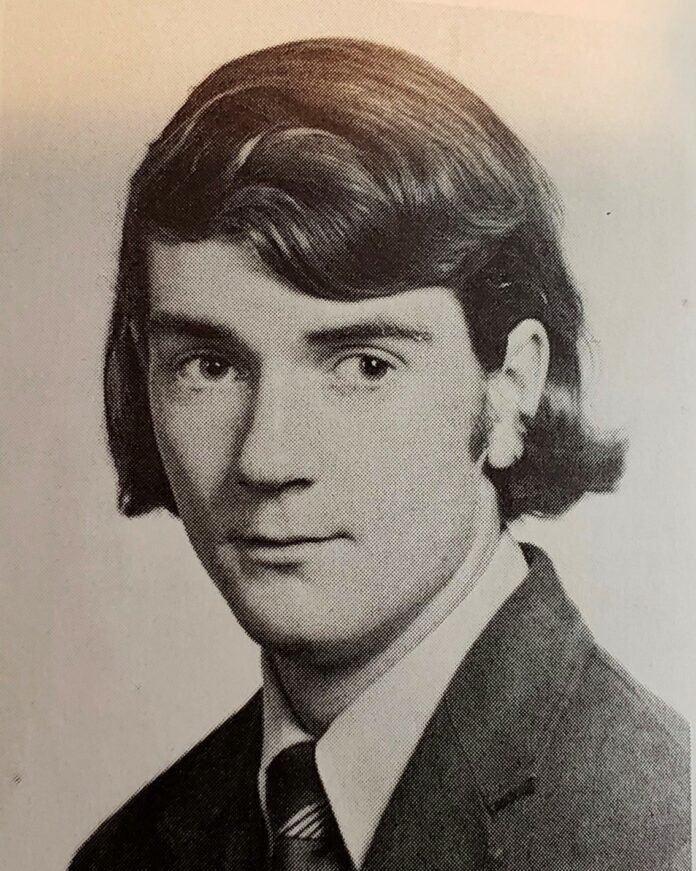 He was the loving husband of Dolores Aguon Cleary for forty-four years.

Born in Flushing, NY on July 1, 1952, he was the son of the late John Cleary and Margaret Sweeney Cleary of Tiverton.

He worked for thirty-seven years as a partner for the law firm of Vetter and White Inc. in Providence, RI, specializing in Transportation/Maritime and Business Litigation He was voted as Rhode Island Super Lawyer for multiple years.

Gordon served on the board of directors at the Addiction Recovery Institute in Pawtucket, RI for the last twenty years. Upon his retirement from law, he was appointed as a Director at ARI.

He has been devout member of St. Mary’s Parish since 1986, eventually becoming a Eucharistic minister and member of the church’s finance committee.

Besides his wife, he leaves one sister, Eileen Cleary Quindazzi and her husband Denis, of Tiverton, and five brothers: Thomas Cleary of Tiverton, John Cleary and his wife Carol of Barrington, Michael Cleary and his wife Lisa of Tiverton, Patrick Cleary and his wife Carolyn of Middletown and Matthew Cleary and his wife Shelli of Little Compton. He leaves behind many loving nieces, nephews, cousins, aunts, uncles and dear friends. He was also the devoted father of the late Michael F. P. Cleary. He was predeceased by his loving sister Margaret Rose Cleary Farrell and nephew Adam Michael Cleary. In addition he leaves a large extended family, including his mother-in-law Dorothy Farrell of Newport and the Sweeney, Engel, and Cleary families, all originally of New York. Uncle Gordy, as he was lovingly known by many, touched the lives of all those that have known him. He had a very special place in his heart for all of his nieces and nephews.
Visitation hours will be held on Friday, December 13 from 3-7 pm at the Memorial Funeral Home, 375 Broadway, Newport. A Mass of Christian Burial will be held on Saturday, December 14, 2019, at 10:00 am at St. Mary’s Church, Spring Street, Newport.

Burial will be in Newport Memorial Park in Middletown.
In lieu of flowers, contributions in his memory may be made in his name to the St. Mary Church Newport, Church Improvement Fund 12 Williams Street, Newport, R.I. 02840