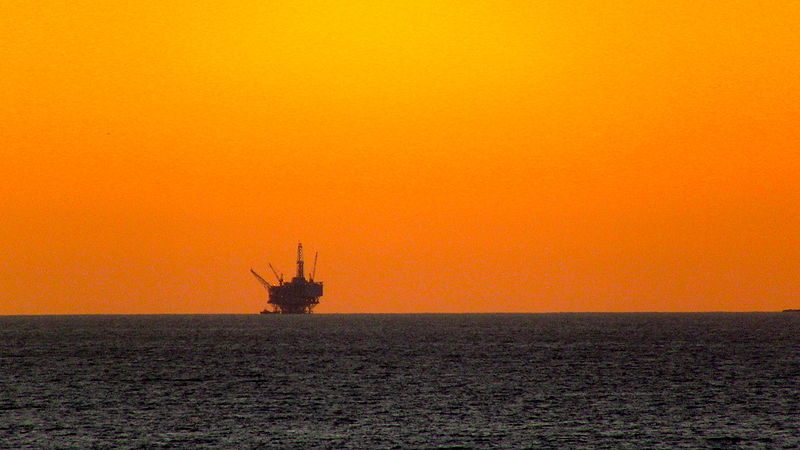 Sen. Dawn Euer (D-Dist. 13, Newport, Jamestown) is in Washington, D.C., today as part of a coalition of state lawmakers, local officials and business leaders urging Congress to enact offshore drilling protections in the fiscal year 2020 Interior-Environment funding bill. The delegation from 13 East and West Coast states is highlighting the bipartisan opposition to expanded offshore drilling and exploration, as well as the risks posed to coastal economies.

“The Ocean State’s economy is now and always has been heavily reliant on the health and safety of our shores and the ocean. We have a robust blue collar economy that includes ship building, fishing, sailing, tourism, the Navy and more. The state and our institutions have invested incredible resources on forward-thinking coastal policy initiatives. All of those investments and our economy are put at risk if our coastal waters are opened to offshore drilling. Our energy policy should be directed at identifying clean, renewable energy sources and not short-sighted, risky efforts to disrupt our local economy, our region’s way of life and the world’s oceans by drilling for more fossil fuel that will contribute to the destruction of our atmosphere and health,” said Senator Euer in a press release today.

Senator Euer has been actively working for nearly two years to stop a plan by the Trump administration to expand offshore drilling to nearly 90 percent of federal waters, including those off Rhode Island.

In March 2018, Senator Euer, as well as Rep. Lauren H. Carson (D-Dist. 75 Newport), were among over 225 legislators from coastal states who raised their voices in opposition to the Trump Administration’s Proposed Outer Continental Shelf Oil and Gas Leasing Program.

For decades, Congress has upheld offshore drilling moratoriums through the Interior-Environment funding bill, and the delegation in Washington today is urging them to honor these important protections. In June, the U.S. House of Representatives passed three amendments to the FY2020 Interior, Environment and Related Agencies funding bill (H.R. 3052) that block the expansion of offshore oil drilling activities in the Atlantic, Pacific and eastern Gulf of Mexico for fiscal year 2020. The House also voted in favor of an amendment that would block funding for the Bureau of Ocean Energy Management to issue permits for seismic airgun blasting in the Atlantic Ocean.