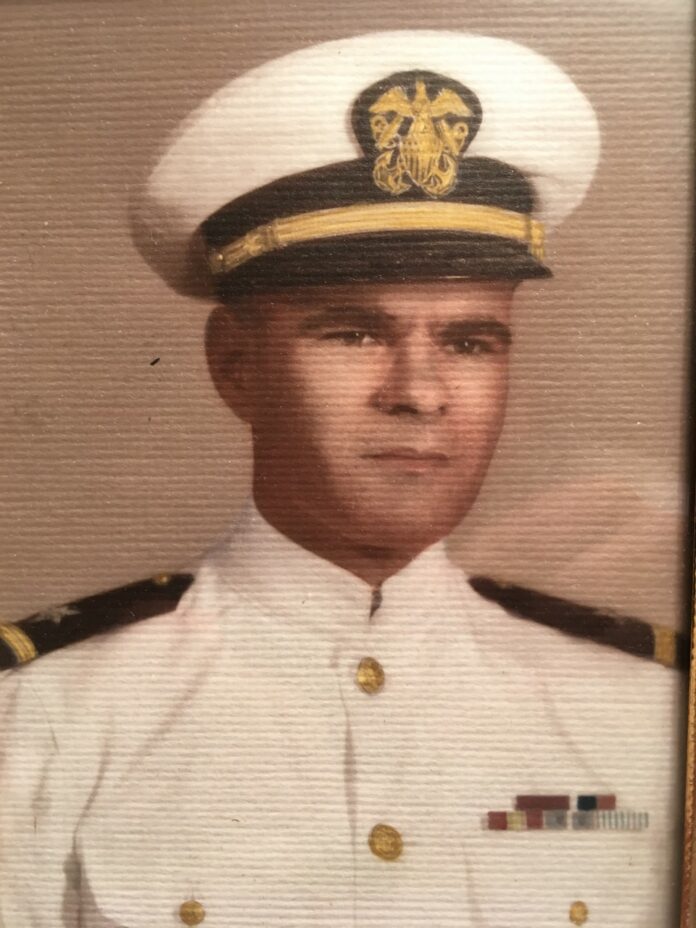 Born May 20, 1930, in Jersey City, NJ to Emmanuel P. Koconis and Emily (White) Koconis he grew up in New York City and Warren OH, where he graduated from Warren G. Harding High School and enlisted in the US Navy. He served from 1948-1973, including the Korean War, becoming a Chief Petty Officer and then an officer in 1962. He met Edith Huntley at the Newport Navy YMCA; they were married for 65 years until her death earlier this year. They lived in Middletown for 49 years.

He retired in 1973 as the Senior Shore Patrol Officer in Newport, RI. He then achieved an undergraduate degree in History and a Masters in Economics from Salve Regina College, and started a second career at Quaker Fabrics of Fall River.

Herb was an Elder at First Presbyterian Church in Newport, and taught Sunday School there. Had he written this obituary himself he would say that his most precious standing in this world was as a faithful believer in Jesus Christ, and he looked forward to walking eternally with his Savior.

On Monday, December 2, 2019, visitation will start at 10:00 AM with a Service of Resurrection at 11:00AM at First Presbyterian Church, 6 Everett Street, Newport, RI, followed by a reception at the church and then a military graveside ceremony at Newport Memorial Park (Howland Ave).

In lieu of flowers, please make donations to the Salvation Army, Newport, RI.