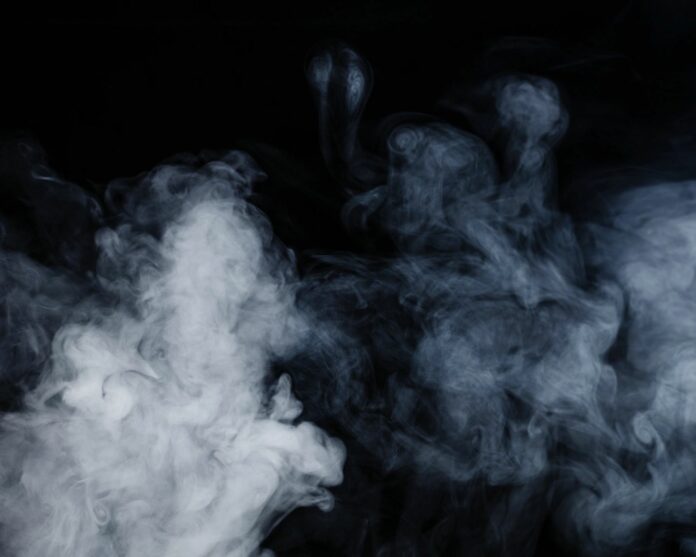 “These numbers are a wake-up call for all of us,” said Governor Gina M. Raimondo in a press release provided by RIDOH. “Electronic cigarettes are dangerous. They’re also responsible for getting more teenagers addicted to nicotine every year, primarily because of products that come in candy-like flavors. That’s why I took action this September. Nothing is more important than the health and well-being of our kids.”

On September 25, Governor Raimondo signed an Executive Order directing RIDOH to issue emergency health regulations banning the sale of flavored Electronic Nicotine Delivery System (ENDS) products. According to the Centers for Disease Control and Prevention (CDC), most youth e-cigarette users report using flavored products, and flavors are the primary reason youth report using e-cigarettes. RIDOH issued emergency health regulations banning the sale of flavored ENDS products on October 4. The ban is still in place. (On November 5, a Superior Court judge ruled against a request for a restraining order to temporarily block the ban.)

Governor Raimondo’s Executive Order also called on RIDOH to convene a Vaping Advisory Committee. That group first met on October 30. It includes healthcare providers, public health professionals, students, school officials, people in the business community, and many others. The group’s charge is to monitor state and national vaping developments and provide recommendations on next steps related to vaping to promote public health.

“Every young person in Rhode Island deserves the chance to grow up healthy,” said Director of Health Nicole Alexander-Scott, MD, MPH in the press release. “To make this possible, we have to act on e-cigarettes now. Our history with traditional, lit cigarettes tells us that targeted, aggressive policies aimed at keeping kids safe can have dramatic impacts on rates of youth use. While putting policies in place related to flavored products, we’re working hard to let people know that there are safe, effective resources in Rhode Island for quitting. Help is available today at no cost.”

Teenagers who are addicted to vaping nicotine can use the Truth Initiative’s This Is Quitting text-based app. They should text HOPE4RI to 88709. Separately, the Rhode Island Nicotine Helpline (1-800-QUIT-NOW/1-800-784-8669) is ready to support any Rhode Islanders older than 13 years old who want help quitting smoking or vaping. Nicotine Replacement Therapy is available at no charge to any Rhode Islander 18 and older, regardless of insurance status.

Other topics covered by the YRBS include obesity, physical activity and nutrition, mental health, sexual health, unintentional injuries and violence, and alcohol and drug use. RIDOH is still analyzing the data in these areas. These additional data will be released in the coming weeks.

The YRBS is one of three youth school surveys conducted in Rhode Island. RIDE administers SurveyWorks annually, which is a school climate survey of students in grades 3-5 and 6-12, and parents and teachers. BHDDH conducts the RI Student Survey every other year with middle and high school students. These three surveys together help policy makers, school administrators, social service workers, and public health professionals understand trends in the health behaviors of young people across the state and to create health-related policies that will impact those behaviors.