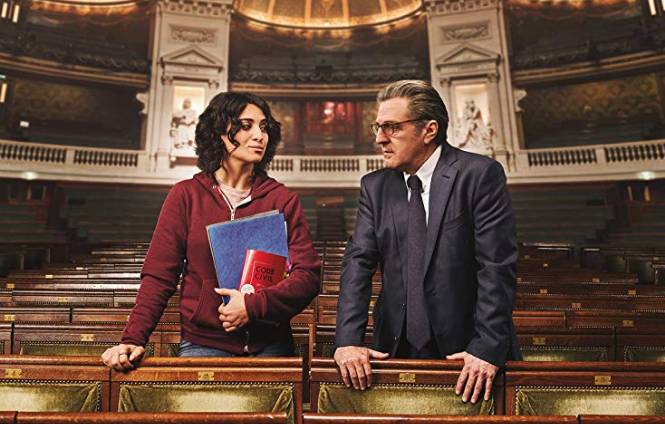 The Alliance Française de Newport will sponsor the only area showing of “Le Brio” (eloquence, panache, brilliance), a French language film with English subtitles, on November 12th at 7:30 pm at the Jane Pickens Theater in Newport.

While the movie will be open to the public, high school and college language students will be admitted free of charge thanks to a grant from Berkshire Hathaway HomeServices N.E. Prime Properties.  This generous award will afford students the opportunity to improve their language skills as well as gain exposure to French culture and French films. The program is supported by the “One Film, One Federation” initiative of the International Alliance Française which offers films, free of charge, annually to Alliance Française affiliates in the United States.

The Alliance Française de Newport (“AFN”), like all chapters of the international non-profit organization has a mission to promote French language and francophone cultures and to foster exchanges between French speakers and local communities.

Alliance President Andrew Snook remarked, “Thanks to the generosity of Berkshire Hathaway and the assistance of Jane Pickens the AFN is able to provide residents of Newport and Rhode Island with a French language movie that addresses some contemporary social issues in France. It is particularly exciting that local area students will be able to see it for free.”

In “Le Brio”, Neïla, a girl of Algerian descent, grew up in the Paris banlieue of Créteil dreaming of becoming a lawyer. On her first day at the prestigious Université D’Assas in Paris, she runs afoul of Pierre Mazard, a teacher known for his outrageous and provocative behavior. To redeem himself, the professor agrees to prepare Neïla for a prestigious contest of eloquence. Pierre could become the mentor she needs…But they must both overcome their prejudices. The script was inspired by the annual rhetoric competitions held in France’s most prestigious law schools, where students are invited to plead on a wide range of subjects in the most eloquent and imaginative way possible.

The film was nominated for several César (French Oscars) awards in 2018, including best film and best actor and most promising actor.

Tickets are $12 per person and can be purchased here or at the box office at Jane Pickens Theater. 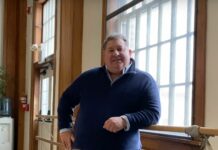