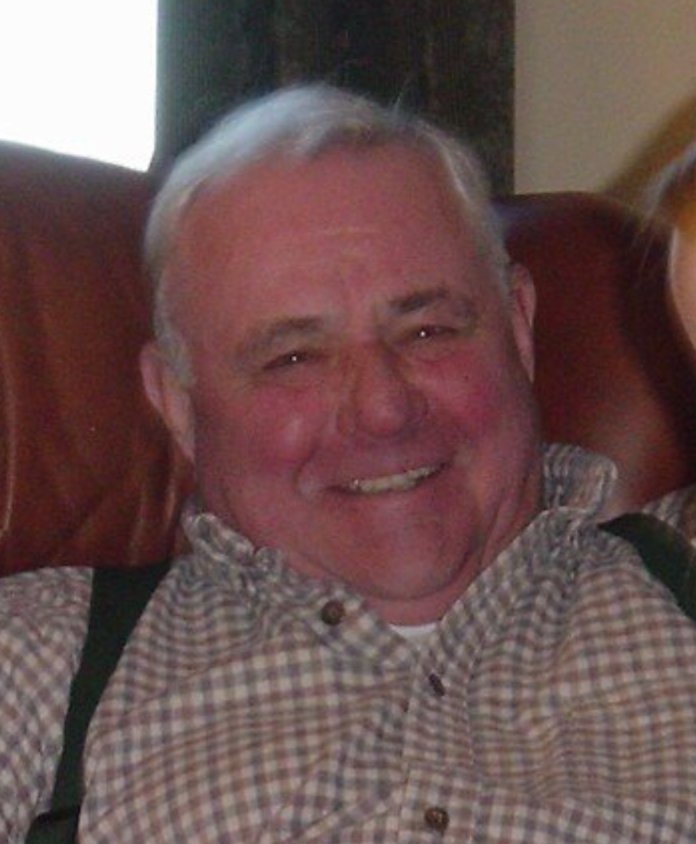 Robert was married to the love of his life, the late Constance Gendreau for 45 years until her passing in 1999.

Robert had a successful career in the textile industry that all began as a teenager working in the mills of Fall River, continuing with 25 years at DuPont, and culminating with his position as the Executive Director for the Crafted with Pride in the USA Council, Inc.

Swifty was loved and admired by all who met him for his generosity and integrity. He lived his life to the fullest, always putting his family first. He was always saying (ad nauseum-his words) how fortunate he was except for losing his wife at the age of 66. He often said how much he loved watching his children and grandchildren go through all of the experiences of life that he had enjoyed during his lifetime. He took great pleasure in watching the antics of his eight great-grandchildren.

Robert had many hobbies including sailing, hunting, fishing, golf, tennis, and trapshooting and appreciated all aspects of nature. He was a true gift to this world and he will be sorely missed by all who knew him.

At his request, funeral services and burial will be private. In lieu of flowers, the family respectfully requests donations should be made to the charity of your choice.

The family wishes to acknowledge and thank everyone at Atria Aquidneck Place in Portsmouth for the outstanding care and love they have provided for the past 7 ½ years. He truly appreciated all you did in every way and always spoke so highly of everyone there. Lastly, the family would like to thank the staffs of Newport Hospital and Charlton Memorial Hospital for their kindness, care, and compassion.