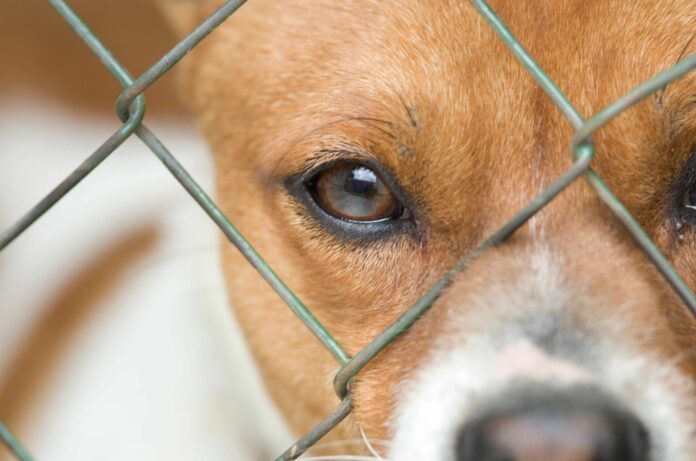 The Rhode Island Emergency Management Agency (RIEMA), on the authorization of Governor Gina Raimondo, announced today that they have presented a check to the Potter League for Animals for “going above and beyond the call of duty during the Newport Gas Outage last January”.

The Middletown-based animal shelter took in 100 pets, stayed open around the clock the first three days, and its volunteers and employees worked tirelessly for extended hours the rest of the week. “They ensured that our resident’s beloved pets had food and a warm place to stay during the coldest nights of the year when the temperature dropped to single digits while their owners were evacuated, RIEMA states in the announcement.

The check, in the amount of $5,759.70, reimburses the Potter League for their expenses, the greatest of which was the added cost of their employees working overtime.

The Potter League is a non-profit organization, and the check was greatly appreciated. Executive Director Brad Shear says in the announcement, “It’s a tremendous help for us. During the outage, we had to stay open 72 hours straight. We had to bring in well-trained staff to care for all the animals. We’re happy to be a part of the emergency response system.”

RIEMA Director Marc Pappas says in the announcement, “The Potter League really stepped up to the plate when Rhode Island residents needed them. Seven thousand households didn’t have gas to heat their homes in Newport and Middletown. We know that people are reluctant to evacuate if they can’t take their pets with them. The Potter League took care of 100 pets for the entire week, and never once complained or said they couldn’t do it.”

The Potter League for Animals is one of four emergency animal shelters in the state. The other three are in South Kingstown, Westerly and Pawtucket. The Newport Gas Outage was caused by low pressure in the gas lines which required shutting off gas service to most of Newport and parts of Middletown.