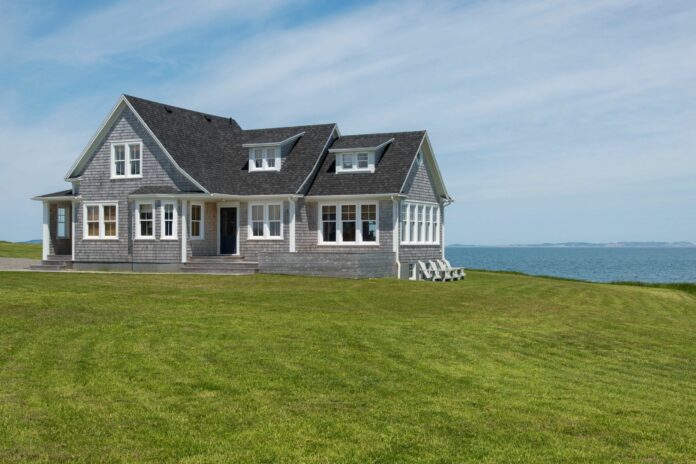 An increasing number of home buyers expect a U.S. recession in the next three years, according to new survey data released today from realtor.com®, the Home of Home Search℠.

Although they remain optimistic that it will be milder than the Great Recession, more than half of current home shoppers expect to put their home search on hold until the economy recovers.

“Economic activity is cyclical, so yes, undoubtedly we will face another recession at some point in the future, but we do not expect it to be anything like 2008,” said George Ratiu, senior economist at realtor.com® in a press release. “The next recession will likely be driven by factors outside of housing, such as a prolonged trade war, cutbacks in corporate spending or contagion from a European recession. Unlike 2008, mortgage underwriting has been more disciplined and regulated, which should provide a more secure foundation for housing during the economic ups and downs.”

Despite recession concerns, home shoppers also believe a future downturn will be less severe than the housing crisis. Earlier this spring, 36 percent of home buyers were concerned that a future recession would be worse than 2008. However, that number has dropped slightly to 35 percent since then. News of trade wars and weakening economies globally dominate the headlines, but overall home buyers are more optimistic than they were in March 2019. Nearly 44 percent of current shoppers feel an upcoming recession will be less severe than 2008, up from 40 percent this past spring. Twenty-two percent feel it would be the same.

While potential buyers are becoming more confident and hopeful toward housing, those who are not currently shopping for a home have a much more bleak view of homeownership. According to the survey, 32 percent of active buyers indicated they are a lot more optimistic toward homeownership following 2008, whereas only 7 percent of non-buyers felt this way. In similar fashion, non-buyers are nearly twice as likely, at 11 percent, to feel very pessimistic or slightly more pessimistic toward homeownership following 2008, versus just 6 percent for active buyers.

“When warned about an incoming storm, Americans know to prepare by stocking up on necessities and reinforcing their shelter. Similarly, given the cyclical nature of economic activity, consumers can and should prepare for the next downturn now. Taking steps to shore up their financial well-being, strengthening their professional networks and having adequate savings would provide cushioning during the slowdown,” Ratiu noted in the release.