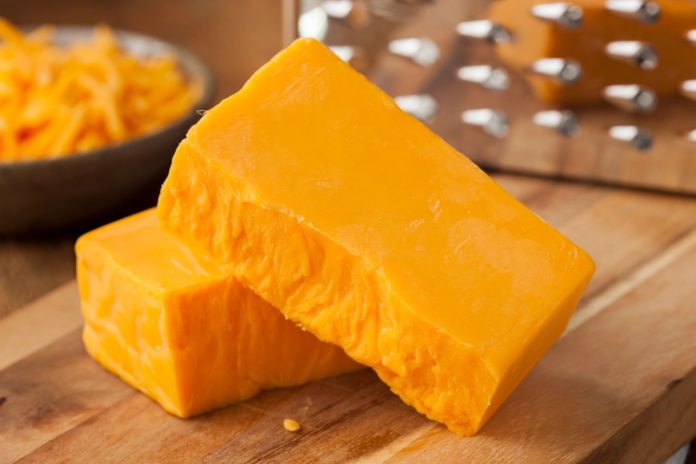 This story was originally published on July 3rd at 8:26 pm, it has been updated.

“ATTENTION: THE ISSUE IS ALREADY FIXED-  all cheese at the markets this weekend and going forward is legally pasteurized by RI Health Department standards!!!  There was a public recall made on my Chèvre. I had an issue with my air space heater that was discovered during an inspection. THE ISSUE IS ALREADY FIXED, it was just the airspace heater that was an issue, the milk was heated to 150* and held for a half hour as per the RI standard, it was just the air in the space between the top of the milk in the pasteurizer and the lid. I feel confident that as always, the cheese was fine to eat as the milk was heated and held at pasteurization temperature for 30 minutes, the time required to kill any bacteria. But it is Rhode Island state health department regulations that the air temperature also be heated to above 150° and that was not done, that is the reason for the voluntary recall.
Thank you for your trust and support, we really appreciate it and thank you for it!”

According to RIDOH, products were sold at the farm in Middletown, at the Hope Street Farmers Market in Provbidence, and at Aquidneck Growers Market. People who purchased these products are urged to discard them.

The issue was identified on July 2nd during a routine inspection.

At this time there have been no reports of illnesses.

Pasteurization of milk helps prevent foodborne illnesses, including tuberculosis, brucellosis, salmonellosis, scarlet fever, and listeriosis. While most healthy people recover from foodborne illnesses in a short time, some people may develop symptoms that are chronic, severe, or even life-threatening.

Symptoms of foodborne illnesses may include: