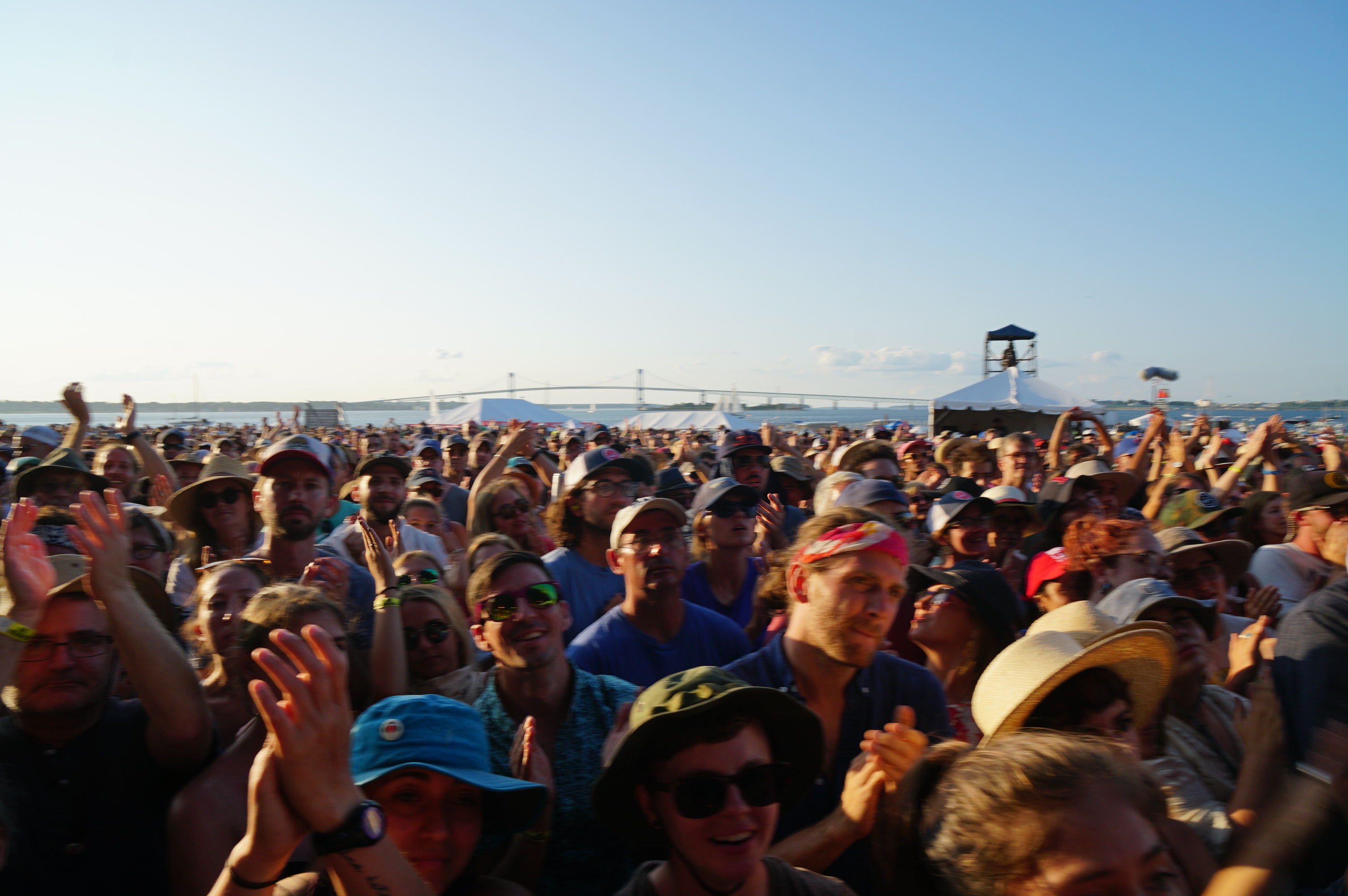 The next two weeks are arguably the busiest for restaurants, retailers, streets and just about everything else in Newport.  A lot of that has to do with a few of largest events of the summer taking place, Newport Festival Foundation’s Newport Folk Festival, Newport Jazz Festival, and Newport BridgeFest.

We love numbers and fun facts, here are some random and fun things to know about the three music festivals taking place over the next few weeks,

*The latest study done to measure the economic impact of the Newport Folk and Jazz Festivals on Newport and the State of Rhode Island was done in 2013 for the 2012 events.