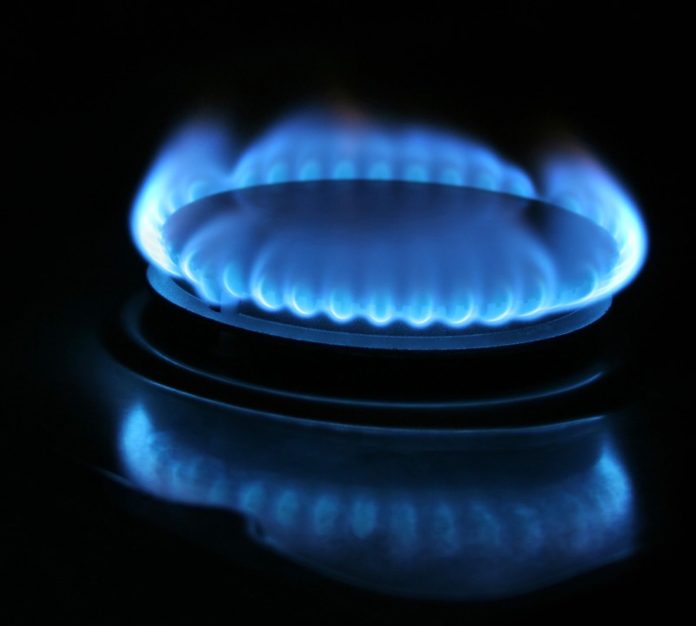 Sen. Louis P. DiPalma’s (D-Dist. 12, Middletown, Little Compton, Newport, Tiverton) legislation (2019-S 0194A) that creates a Senate special legislative commission to study and evaluate the state’s electric and natural gas distribution and transmission infrastructure to ensure its reliance and resiliency was passed by the Senate.

“As we saw with the debacle that affected Aquidneck Island only five months ago, there are some significant deficiencies within our electric and natural gas infrastructure in Rhode Island.  We cannot afford to have another similar situation, in the dead of winter, where our citizens are literally freezing in their own homes without any gas or electricity.  This commission will use facts and data to determine what we can do in order to avoid another massive energy and heat shutdown in Rhode Island,” said Senator DiPalma in a statement.