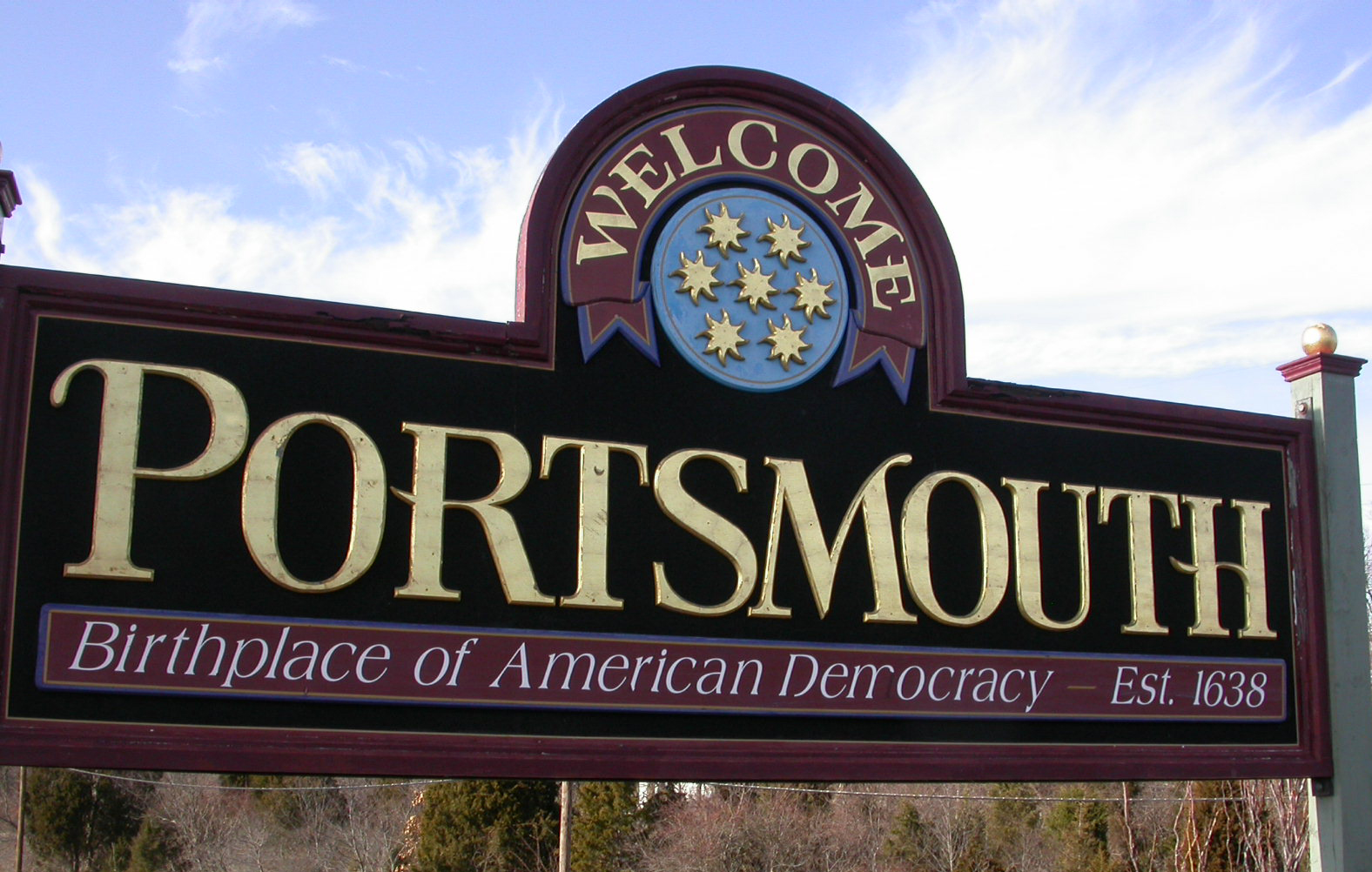 Portsmouth Town Council voted 7 -0 last night to approve a motion to “discuss the possibilities of working together to provide the best educational opportunities for all of our students”.

The item on their agenda was officially titled – “Discuss The Possibility Of Working Together For A Unified School District To Provide The Best Educational Opportunities For All Our Children”.

The vote and upcoming conversation was prompted by the following communication from Colleen Burns Jermain, Superintendent of Newport Public Schools.

The two municipalities will now “discuss the possibilities of working together to share a conceptual possibility your community may want to explore for the delivery of education services for the future.”, according to the communication.

“Before Newport moves forward on its own I would like to have a chance to have a conversation and explore any and all options possible for our schools on Aquidneck Island,” Jermain wrote in the communication.

Newport officials had approached the Middletown Council asking that it agree to participate in a feasibility to study to see if a merged system, either total or just high schools, was possible.

The Middletown Town Council voted 5 to 2 against continuing the discussion with Newport to determine the feasibility of merging Middletown and Newport schools (k-12) and/or high schools.

A vote to move forward by the Middletown Council would have only authorized a feasibility study, not approve regionalization. The plan, as suggested by Newport, and in large part required by the state, would have begun with the development of a Regional District Planning Board to study the feasibility of regionalization. A study that could take up to 18 months.

For Newport, critical is replacement of Rogers High School, characterized by a RIDE study as the high school in worse physical condition than any other in the state.