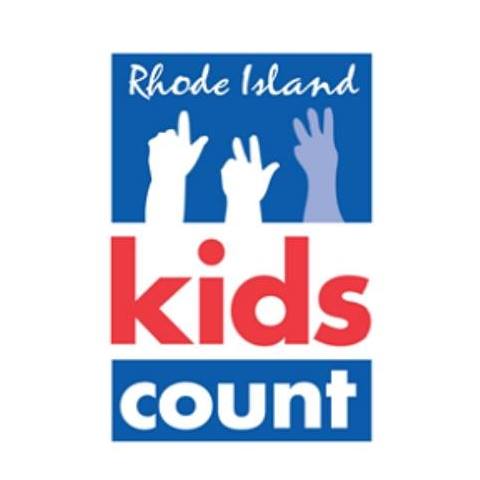 While the 25th annual KIDS COUNT report shows some positive signs in addressing childhood poverty, affordable housing, and healthcare among the state’s 207,000 children, it also says that nearly one in five children live in poverty, and nearly 1,600 school children are homeless.

The report was presented this morning at a gathering of nearly 600, including Gov. Gina Raimondo, the state’s Congressional delegation, and leaders in education, health and human services.

The factbook data are grouped into five categories: family and community, economic well-being, health, safety, and education. WhatsUpNewp and WhatsUpRhode Island will explore each of these areas in-depth over the next several days.

“This year we are seeing many positive trends for our state’s children,” said Elizabeth Burke Bryant, executive director of Rhode Island KIDS COUNT. “We are pleased to see a continuing decline in child poverty and a continuing increase in the percentage of children with health insurance. We also are seeing increases in enrollment in our Early Intervention program and in evidence-based family home visiting programs, two programs that support the development of our youngest children. At the other end of the age spectrum, we are also seeing increases in college enrollment right after graduation. Unfortunately, we are also seeing some troubling trends, including an increase in school suspensions and high rates of e-cigarette use among our youth.’

She also noted increases in caseload at the Department of Children Youth and Families, rising incidents of maltreatment, and increases in child abuse and neglect.

“We need to be sure there are resources in place to provide the full range of responses and services needed,” she said.

Here are a few of the report’s other findings: