After 10 days and 30 burgers, the 3rd Annual Burger Bender is now concluded and the winners for popular vote (best burger), most creative, and critic’s choice have been announced.

In an email to supporters and readers on Monday, Discover Newport announced the following;

Jenna Pelletier, food writer at the Providence Journal, named The Mooring Seafood Kitchen & Bar’s “Sweet N’ Spicy” burger her Critic’s Choice. “The toppings, pepper jack cheese, pineapple jalapeño marmalade, Cajun bacon, and fried onion strings added flavor and texture in a creative way without overwhelming the star of the show – a perfectly cooked Brandt Farms beef patty,” said Pelletier. “It was a welcome surprise from a restaurant known for its seafood, and the Newport Harbor view, even in the frigid weather, didn’t hurt either.”

Jamie Coelho, Associate Editor at Rhode Island Monthly and author of The Dish, the magazine’s popular newsletter, has crowned Chomp’s “Towering Inferno” the Creative Champion. “Not only were the toppings nostalgic and over-the-top (Andy Capp Hot Fries and deep-fried jalapeno and cheddar cream cheese bomb), but the patties themselves were unmatched,” said Coelho. “The mortadella pork patty had such a rich flavor and quality texture, and the dollop of guacamole gave me just enough reassurance that it was just a tiny bit healthy.” 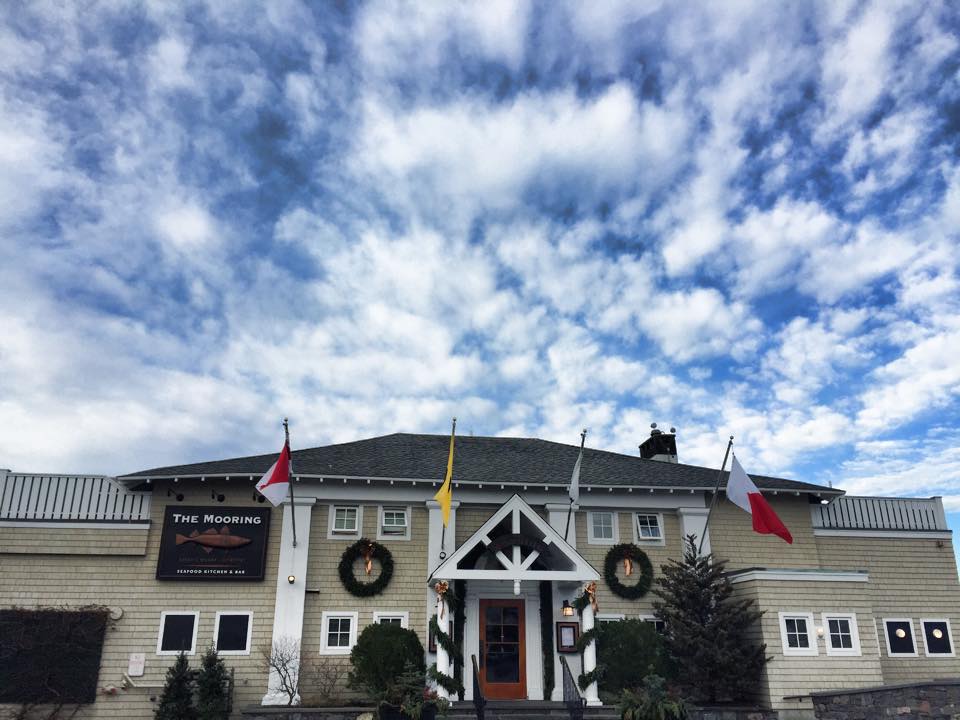 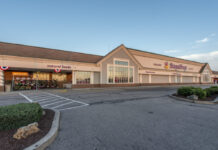