She was born in Portland, Maine in 1920, a daughter of the late John and Daisy Young.

She was the sister to her adored older brother Bailey, her brother John and her sister Pearl who all preceded her passing. She leaves behind her loving son Barry of Middletown, sister Daisy Arnos of Marco Island, Florida.

Shirley spent many years living in Manchester, NH working at Grenier AFB before moving to Boston employed by NASA as an executive secretary. She fell in love with Boston, especially the shopping, and often volunteering at local soup kitchens and shelters. She moved to Middletown in 1996 after an early retirement. She was an animal lover and was adored by her neighbors for her kindness, caring, and generosity. Shirley had loving and dear friends especially her late daughter-in-law Stephanie and friends Kara, Bonnie, Carol, Amanda, and Larry, her fellow coffee lover.

Visiting hours and Celebration of Life will be held on Friday, January 25, 2019 from 4-6 pm at the O’Neill-Hayes Funeral Home, 465 Spring Street, Newport, RI.  Burial will be private.

In lieu of flowers, Shirley asks that donations be made to the ASPCA, by visiting www.aspca.org/donate.

This obituary originally appeared on O’Neill-Hayes Funeral Home, it has been republished with permission. See the full obituary here – https://oneillhayes.com/tribute/details/1247/Shirley-McGoff/obituary.html#content-start 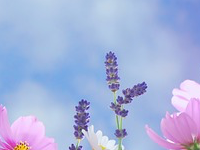 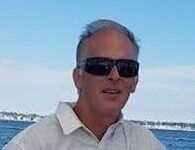 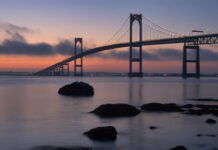 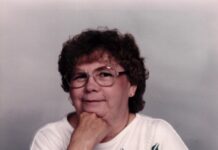 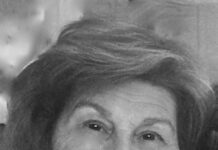 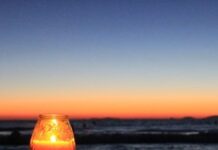