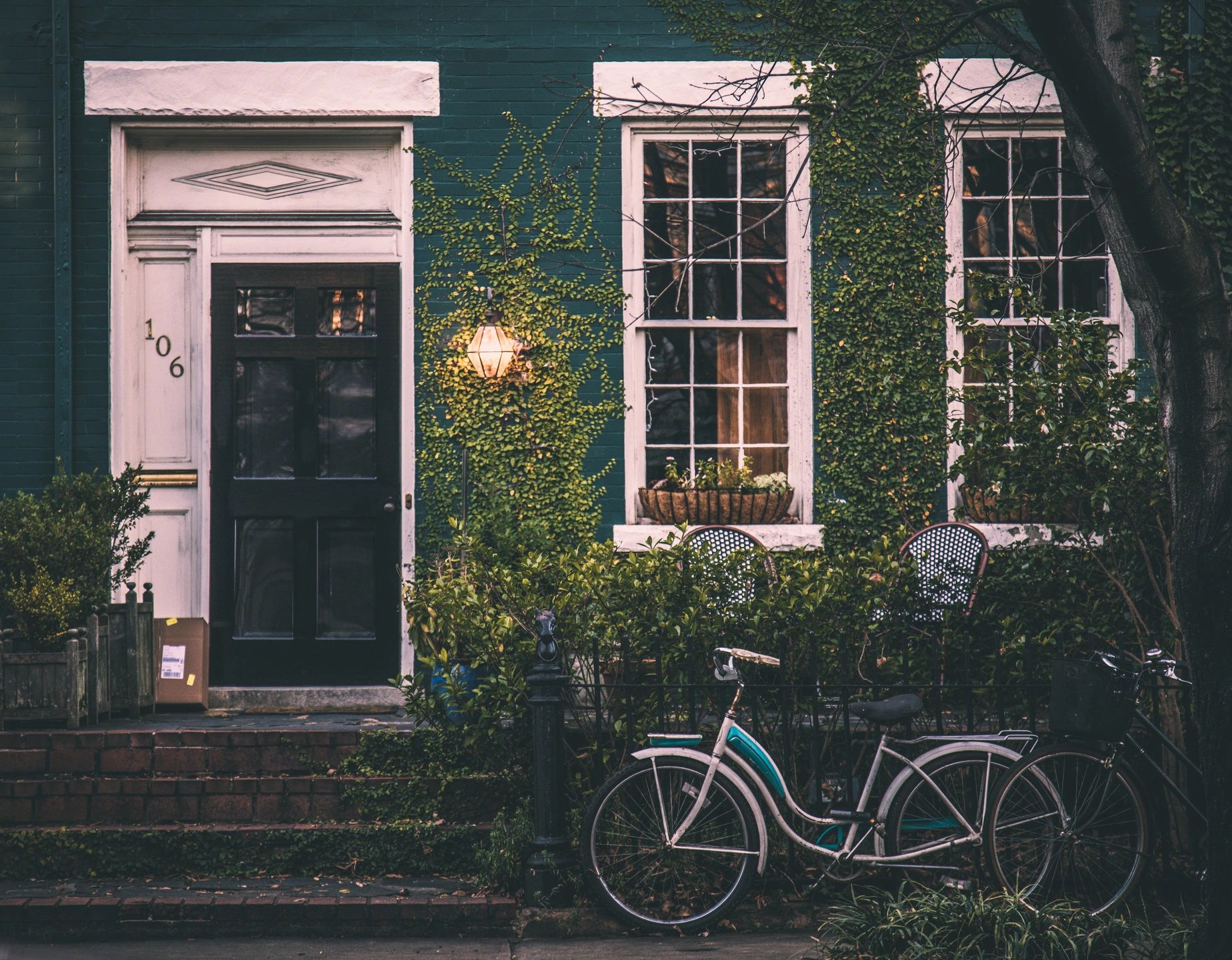 The 2018 Housing Fact Book released today by HousingWorks RI (HWRI) at Roger Williams University reveals that housing affordability remains a critical problem across the state and its cities and towns. More than 145,000 Rhode Island households—or 35 percent—are housing cost burdened, spending more than 30 percent of their income on housing. Of mortgaged households with incomes below $50,378, nearly 90 percent are cost burdened; while more than half of all renters are similarly cost burdened.

The increase in Rhode Island single-family home prices and rents has meant a significant decrease in the number of municipalities where buyers and renters with incomes under $50,000 may expect to find homes they can afford. Central Falls is the only Rhode Island municipality in 2017 where the median sales price fit a household budget of under $50,000. Higher income levels have also been affected, with homebuyers with incomes of $70,000 being reduced to seven municipalities where they are likely to find a home they can afford—a decrease from 12 municipalities in 2016. Rhode Island experienced the fastest home sale price growth in New England at 7 percent, from Q4-2016 to Q4-2017, making Rhode Island the only state in New England to exceed the national growth rate of 6.3 percent.

HousingWorks RI Advisory Board Chair and former President of the Rhode Island Association of Realtors Stephen Antoni remarked in the press release announcing the release of the Fact Book, “While rising prices may seem like good news for current homeowners, we are seeing more middle-income buyers either stretching themselves to afford the home they want or being shut out of the market. We are simply not building enough. We need more types of housing choices—the ‘missing middle,’ if you will—to meet the needs of today’s Rhode Island’s households, especially those new to the market and those older households wishing to downsize.”

Authorized new building permits decreased 6 percent in 2017, especially troubling was a 44 percent decrease in multifamily permits. In Q4-2017, Providence’s rental market was labeled “tight” with a 3 percent vacancy rate, a full one percent decrease from 2016. Low vacancy rates increase competition in the market, inflate rents and push lower and moderate income households out. At $1,385, the average two-bedroom rent in 2017 is affordable to incomes at $55,400 and above. By contrast, the median renter income is $31,519.

Brenda Clement, Director of HousingWorks RI, explained in a press release, “We need all the stakeholders of Rhode Island’s real estate and development community to have the funding and tools they need to create the variety of homes needed to properly house all Rhode Islanders. From private and non-profit sector developers to municipal planners and state decision-makers, Rhode Island is woefully behind our New England neighbors in elevating and funding affordable homes for all. Not including the latest Building Homes Rhode Island bond passed in 2016, our state’s per capita contribution is only $5.21—compared to Massachusetts and Connecticut at $100.12 and $85.70 respectively. While we applaud this year’s funding award of nearly $17M that will provide for the addition of 479 long-term affordable homes, there is a gap of nearly 13,000 to achieving the state’s goal.”

Expanding on last year’s introduction of regional data, this year’s Housing Fact Book further explores the state’s regional affordability. Projected and existing housing conditions across variables in production, households and affordability can be found for every region–Northwest, Northeast, Providence, Southeast Providence County, Southeast, South and Central RI–in an effort to recast the framework of discussion through the lens of our state’s geography.

HousingWorks RI released the 2018 Housing Fact Book at their annual luncheon, which included a morning session. During the morning program, partners gathered to engage with this year’s keynote, Dr. Tiffany Manuel, Vice President of Knowledge, Impact and Strategy for Enterprise Community Partners, around the work she spearheads involving messaging strategy. At the luncheon, community partners, industry leaders and elected officials were on hand to hear Dr. Manuel, speak about the importance of strategic messaging and how it can be framed to build longstanding support for affordable homes.