Two historic gravestones, Duchess and Violet Quamino, have been restored and returned to Newport’s Common Burying Ground, according to Lewis Keen, a member of Newport,s Historic Cemetery Advisory Commission.

“Work on these stones was approved by the Historic Cemetery Advisory Commission in December 2016 and lovingly undertaken by Dr. Robert Russell of Salve University.  Dr. Russell is an accomplished stone conservator in addition to his academic endeavors and has been involved in a number of monument restorations in Newport in recent years.” Keen told What’sUpNewp.

According to Keen, Duchess Quamino was an active member of the Newport African community.  She was influential in the life of William Ellery Channing, the foremost minister in the Unitarian Church in America.

The stones for Duchess and Violet were carved by John Stevens, III who was the grandson of the founder of the Stevens craving shop in Newport.

A 326-year old gravestone, which went missing from Newport approximately 37 years ago, was returned to Newport back in October of 2016 after being discovered in a suburban Philadelphia yard . 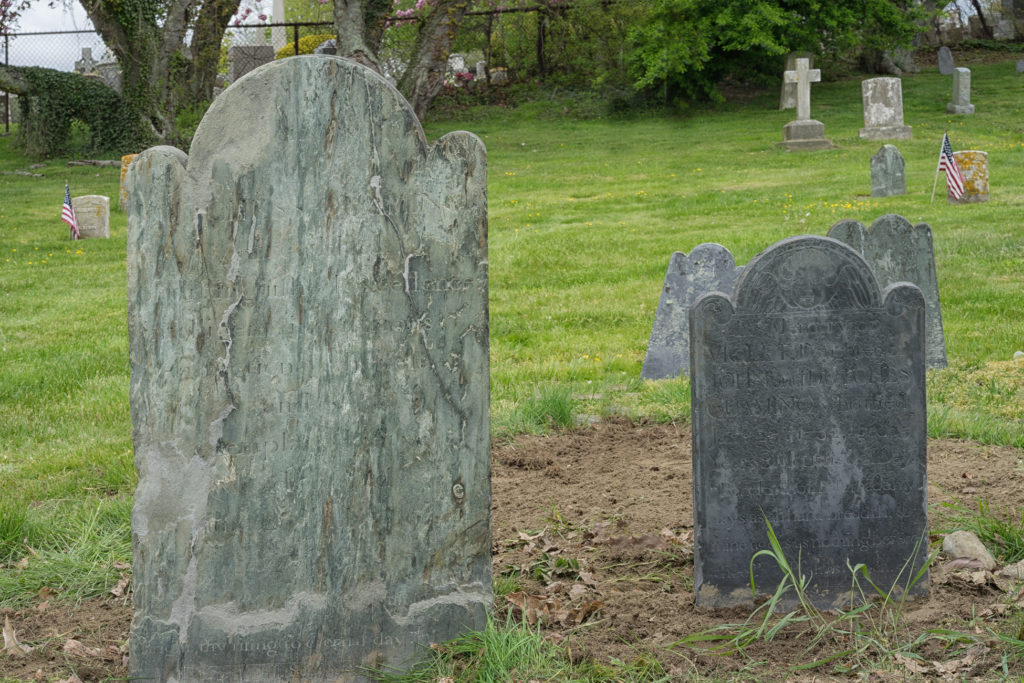 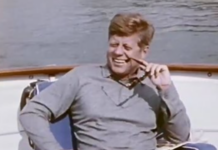 On This Day In Newport History – September 9, 1957: President Eisenhower signs Civil Rights Act of 1957 while in Newport