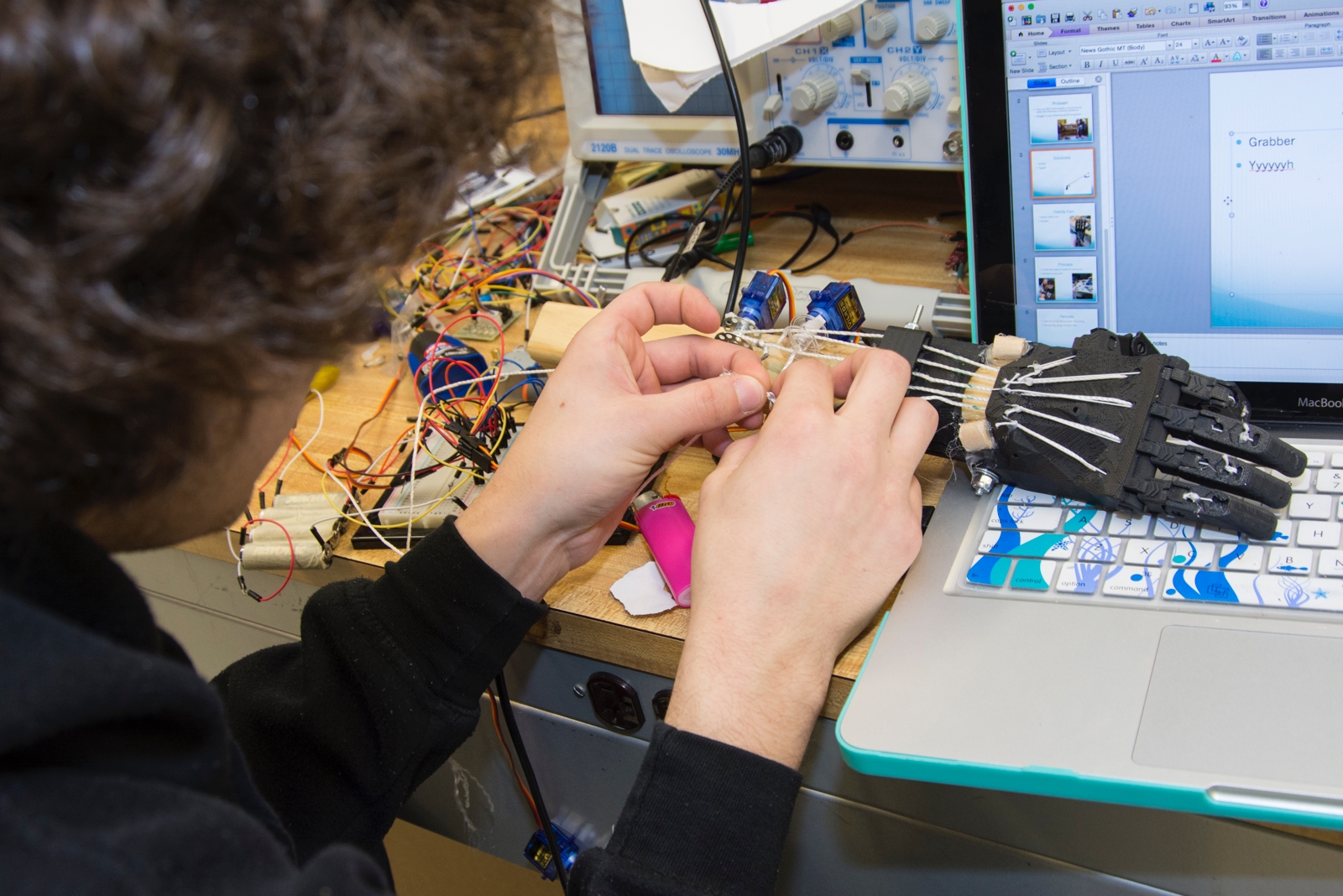 Touting that a $45.5 million higher education bond will attract high-paying, high-tech jobs, state and education officials called approval of this referendum “critical” in the growth of the state’s economy.

Specifically, the bond provides funding to continue an overhaul of URI’s engineering school facilities, and the development of a URI affiliated Innovation Campus.

“Approval of this ballot question is critical to moving Rhode Island’s economy forward by investing in engineering and innovation,” said Gov. Gina M. Raimondo at the kick-off of the Vote Yes on 4 campaign in early October. She predicted that combined, the projects will help to “turn cutting edge research from our world-class higher education institutions into real jobs right here in our state.”

The bond issue follows another $125 million bond three years ago that was the first of what was projected to be two bonds, the latest the $25.5 million included in Question 4. The goal is to replace most of URI’s aging engineering facilities by 2018.

These investments follow a growing trend on college campuses from Rhode Island to California.

Campuses across the country are doing the same.

In California, billions of dollars in projects are in various stages of planning.

The URI projects have been criticized, along with other bond issues, for how much they will be adding to the state’s bonded indebtedness.

WhatsUpNewp and What’sUpRhode Island  are profiling each of the statewide referenda, in what promises to be a spirited election from the presidency to local public offices and local issues. ICYMI, here are previous stories that we’ve published –