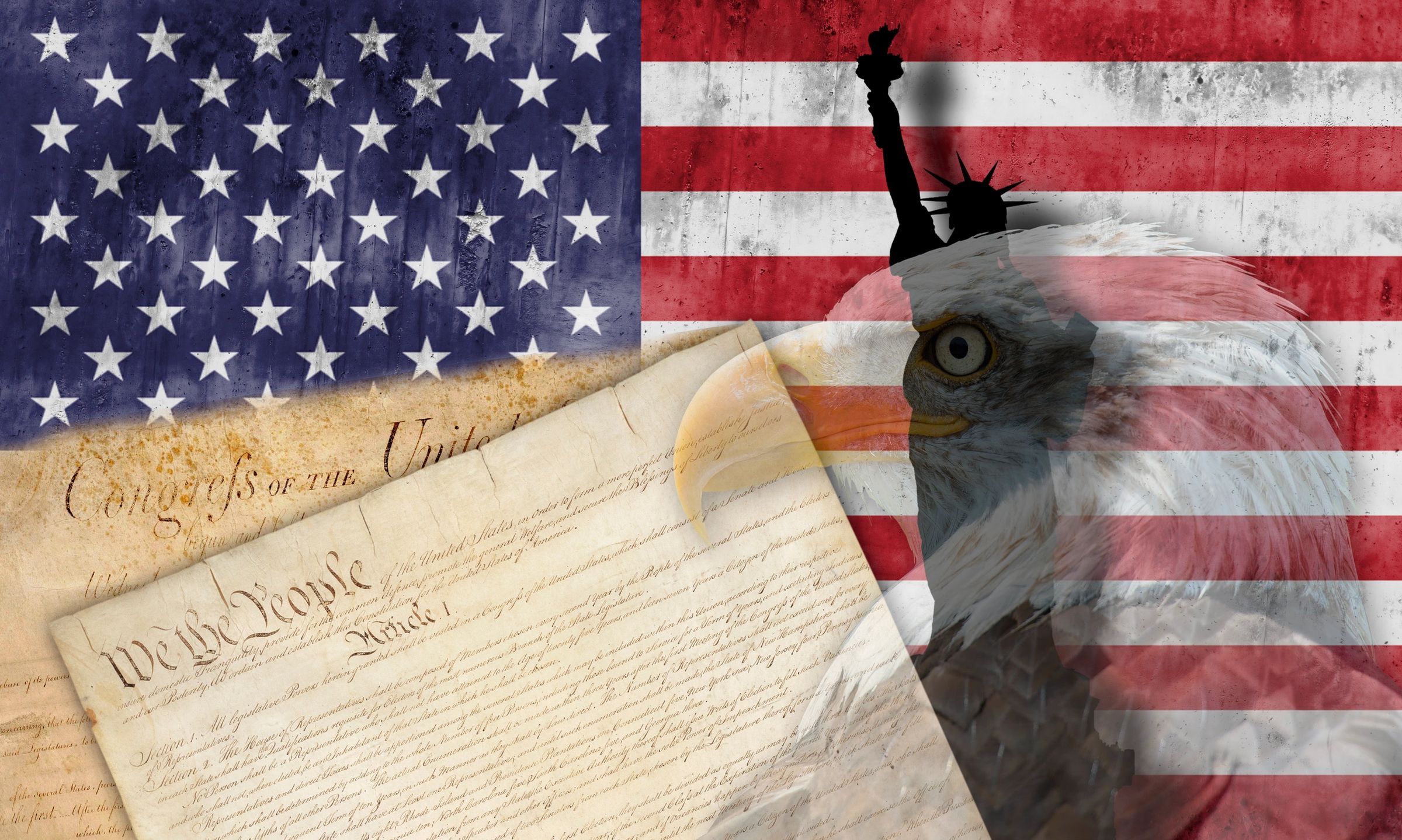 Sitting around the day before this BIG election. Tired of watching the political broadcasts. Dizzy from looking at polls that don’t mean a heck of a lot. Liar this, crook, unfit, inappropriate, FBI who … my head is spinning. And that doesn’t include statewide or local candidates and issues.

So, I decided to develop my list of winners and losers – not candidates. As the schism in America grows, I don’t think there’s been an election with so many people who have distinguished or extinguished themselves by their “performances.” My list only includes national figures. Another day for my statewide list.

My lists excludes candidates and their families.

Poliifact –the primary fact checking organization, winners of a Pulitzer Prize, and founded by the Tampa Bay newspapers. It has distinguished itself for non-partisan positions. There have been those that have not liked Politifact’s findings, so they have tried to discredit the organization. But its research is in-depth, its fairness unquestioned.

Russia and Vladimir Putin – Russia demonstrated its ability to disrupt the American political process with ease. And it found a willing media that defied one of the basic tenets of journalism, multiple sources. Its WiiLeaks disclosures, one source stories, were regularly reported by all the media,

NY Times – they made both lists. On the winners list because of some in-depth and excellent reporting, particularly on Donald Trump’s finances.

Washington Post – they too make both lists, and appear here for those stories that they were able to investigate that did not appear or were initiated elsewhere

Michelle Obama – she distinguished herself during this campaign from the moment she stepped on stage at the Democratic National Convention. She has been articulate, dignified, convincing. It wouldn’t take much to image Mrs. Obama eyeing her own political future.

President Obama – with his approval rating at 53 percent he has become the number one surrogate for Hillary Clinton. President Obama, like Mrs. Obama, has been articulate, convincing, and has been inspiring crowds.

Nicolle Wallace, former communications chief for President George W. Bush, and a frequent guest on Morning Joe and many political news shows throughout the campaign. Her commentary has been thoughtful, balanced and fair comments.

Eugene Robinson, a former assistant managing editor at the Washington Post, Pulitzer Prize winner and Washington Post columnist, Robinson is a political commentator on NBC and MSNBC, appearing on many political programs. He speaks with a sense of reason, grounded in research, and fairness. While liberal in leanings, he has been unafraid to be critical of Democrats or liberals when warranted.

Katty Kay, lead anchor of BBC news in America, she is also a frequent guest on Morning Joe and other politically oriented programs. She provides an interesting perspective on issues, appears non-biased, and knowledgeable.

FBI Director James B. Comey –the FBI director has proven to be a prolific letter writer, but apparently at the wrong time, potentially influencing the outcome of the presidential and senate campaigns.

FBI – the agency, with internal strife that apparently “forced” Comey to write his letters, has lost the trust of many Americans

Rudy Giuliani — there was a time when he was revered as mayor of New York City, in his response to 911. But during this campaign he has made some bizarre statements, and his recent actions have raised questions of his involvement with the rogue FBI agents who precipitated the Comey letter nine days in advance of the election.

Kellyanne Conway – Donald Trump’s campaign manager, who came on mid-stream with great praise from the media, and both parties. But she consistently has been put in difficult situations by the campaign, serving as perhaps its most vocal surrogate.

Paul Manafort – was Donald Trump’s campaign manager, who resigned as revelations grew over his ties to both Russia and pro-Russia groups within the Ukraine. Before joining the campaign, he was a political consultant.

WikiLeaks and Julian Assange– has become a pawn of the Russian government.

The word – Pivot – it has become the darling of words, used to describe any change in political position, change of conversation. I think I’ll pivot to the next entry

NY Times – while the Times has done some great work, it also fell into the WikiLeaks trap, running the unsubstantiated leaks

Media in General – for the same reason as the Times and Post, but more also because they’ve engaged in little investigative reporting relative to the candidates and the campaign. There has been no attempt to put anything into perspective.

Morning Joe – if there were no polls, I suspect this show would have no material. With the exception of a few bright spots, Morning Joe has become what many say is unwatchable, and irrelevant.

Charles Joseph Scarborough – he rarely let’s anyone finish a thought in which he disagrees. He regularly berates the media, particularly print, for what he considers poor coverage. Neither Scarborough nor Morning Joe measure up to fair, informative, and exceptional news and political coverage.

Mika Emilie Leonia Brzezinski – she is a major disappointment, prone more to conjecture than fact, and the most elite of an elitist panel.

Senator McCain – and every Senator that has vowed not to vote on a Supreme Court justice if Hillary Clinton is elected, leaving the court with eight members. That’s simply unconscionable.