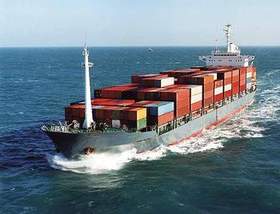 A $70 million bond issue that would fund improvements at the Port of Davisville at Quonset and Providence Port, is expected to add cargo traffic and jobs at both ports, according to a coalition that is supporting the bond.

“This bond issue is about the future success of our ports, adding jobs and bringing more cargo to both ports,” said Gavin Black, president of the Rhode Island Ports Coalition. He said it will also keep the ports competitive with Connecticut and Massachusetts, which have spent hundreds of millions of dollars on port improvements.

Specifically, Black talks about the robust auto import business at Davisville, among the top 15 nationally that has grown 547 percent over the last 20 years. The Quonset Development Corporation is projecting an increase in auto imports of 4.5 percent per year over the next six years.

WhatsUpNewp and What’sUpRhode Island  arei profiling each of the statewide referenda, in what promises to be a spirited election from the presidency to local public offices and local issues. ICYMI, here are two previous stories that we’ve published – 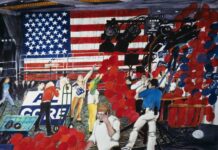 Who formally declares the winner of the U.S. presidential election?